Street Fighter 6 is captivating fans all over as many gamers of all shapes and sizes have turned an ear and an eye in the direction of the franchise’s upcoming 2023 entry, but many are surely wondering if the old “fighting games are too hard for newcomers” issue will yet again rear its ugly head.


We only know a limited amount about SF6, but a PlayStation Access rep named Rob, who admits he’s an absolute noob at fighting games, recently got some exclusive time with the game. One of Rob’s key takeaways: this game is actually quite friendly to newcomers. He details five ways it does so.


One of the notes that stood out for us in particular were Rob’s comments on the game’s commentary feature. As many know, real life commentators Vicious and Aru have their voices recorded within Street Fighter 6 for play by play commentary during matches.

This move is, no doubt, inspired in no small part by fighting games’ increasing exploration of the eSports realm. While previous Street Fighter titles have included announcers that chime in ever so often, Vicious and Aru (and perhaps others in the future?) play a more important role.

Instead of more generalized lines like “The world’s fiercest fighters awaits, will you be the last warrior standing?” the commentary in SF6 tries to imitate what you might hear while watching a live stream.

Naturally, the announcers are going to highlight important and especially relevant aspects such as nearness to exhaustion, lower health, and when a Super meter is charged up for a potential comeback.

Pro players are surely going to be hyper aware of all these and more facets of any given round, but even they can sometimes lose track of things.

Everyone of a lower skill level could most certainly use the occasional reminder that they’ve got a huge life lead (and thus don’t need to make that forward jump they’d otherwise do) or that they should conserve a little more of their Drive gauge because of their opponent’s current potential.

We’ll have to see for ourselves when the game drops in 2023 just how helpful the in-game commentary actually winds up being, but we have a hunch we’ll be appreciating the heads ups every so often.

Check out the full video below to see the other ways Rob discovered that Street Fighter 6 is especially friendly for new players and then hit up the comments to share which parts of this game are making you the most hype. 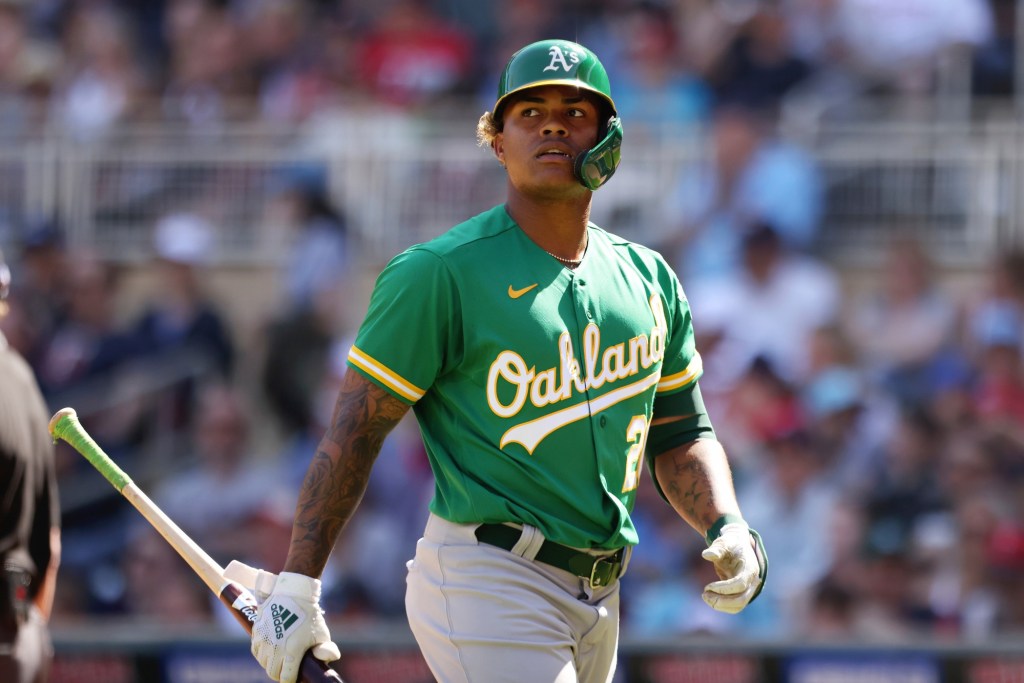