How did Christianity go from a small sect in a corner of the Roman Empire in the first century, to the religion that the emperor converted to in the early fourth century? Its spread was greatly aided by the empire’s political unification and extensive road system, as well as the belief among many Christians that the religion was something anyone could adopt, regardless of regional or religious background.

Missionaries like Paul, a major figure in the Bible’s New Testament, traveled around the empire with the intention to spread Christianity. However, most of the people who helped spread the religion did so just by talking about it with their neighbors, friends and family members, says Edward Watts, a history professor at the University of California San Diego and author of The Final Pagan Generation: Rome’s Unexpected Path to Christianity.

“Missionaries are a part of the story, but most of the story is about regular Christians talking to regular people,” he says. “And that, I think, is the most important reason that Christianity emerges in the way that it does in the Roman world. It’s not mission activity by people like Paul so much as it is people whose name we don’t know.”

2. Early On, Christianity Coexisted With ‘Paganism’

At the Roman Empire’s height in the second century, it stretched into Europe, North Africa and the Middle East. One key reasons Christianity was able to spread throughout this vast empire was that many people viewed the new religion as something they could easily adopt without having to change their existing cultural and religious practices.

In the first and second centuries, most people in the Roman Empire worshiped multiple gods at once. When they heard about Christianity, they didn’t necessarily think that worshiping Jesus Christ meant they had to stop worshiping their other gods, like Jupiter, Apollo and Venus. Rather, many adopted Christianity by adding Jesus to the group of gods they already worshiped, Watts says.

WATCH ‘Rome: Rise and Fall of an Empire’ on HISTORY Vault

3. Christianity Didn’t Present Itself as an Exclusive Club

Christianity also got a boost from the idea that it was a religion for anyone—not just people in a certain region with a specific religious background. Though some Christians debated this point, missionaries like Paul preached that a person didn’t have to obey Jewish laws around circumcision and kosher food practices to become Christians.

“This is a key change because it makes the bar to entry much lower,” Watts says. “If you are a male who wants to convert to Christianity, and there’s an assumption that first you have to convert to Judaism, it’s literally physically painful and dangerous for you to convert.”

In addition, the translation of Christian gospels from their original Aramaic to Greek made them accessible to more people in the empire. Unlike Aramaic, a regional language spoken in Judea, Greek was spoken throughout the Roman Empire.

This didn’t changed until the middle of the third century, when the emperors Decius, who ruled from 249 to 251, and Valerian, who ruled from 253 to 260, launched campaigns to promote traditional Roman values and customs like sacrificing animals to pagan gods. Officials documented these sacrifices with papyrus receipts for people to keep as a record of their sacrifice. Those who didn’t have these receipts and refused to sacrifice could be arrested and killed.

Decius’s campaign didn’t target Christians, specifically, but rather anyone who wasn’t practicing pagan sacrifice. In contrast, Valerian’s campaign targeted Christians more directly. After this, the next major campaign against Christians was the Great Persecution. Beginning in 303 under the Emperor Diocletian, it led to the death of many Christian religious leaders and the seizure of Christian property

Constantine’s rule didn’t mark an immediate shift in the Roman Empire from pagan to Christian. However, “he starts a process that, by the end of the fourth century, will lead to the explicit restriction of pagan practices and the explicit promotion of Christian practices by the imperial government,” Watts says.

Christianity continued to spread through the territories of the western Roman Empire after its fall in 476. Over the next several centuries, it became the dominant religion in the city of Rome as well as the European regions over which the Roman Empire had ruled. The Roman Colosseum, once the site of deadly gladiator battles, even became a sacred Christian site where, in the 17th century, an artist painted an image of ancient Jerusalem. 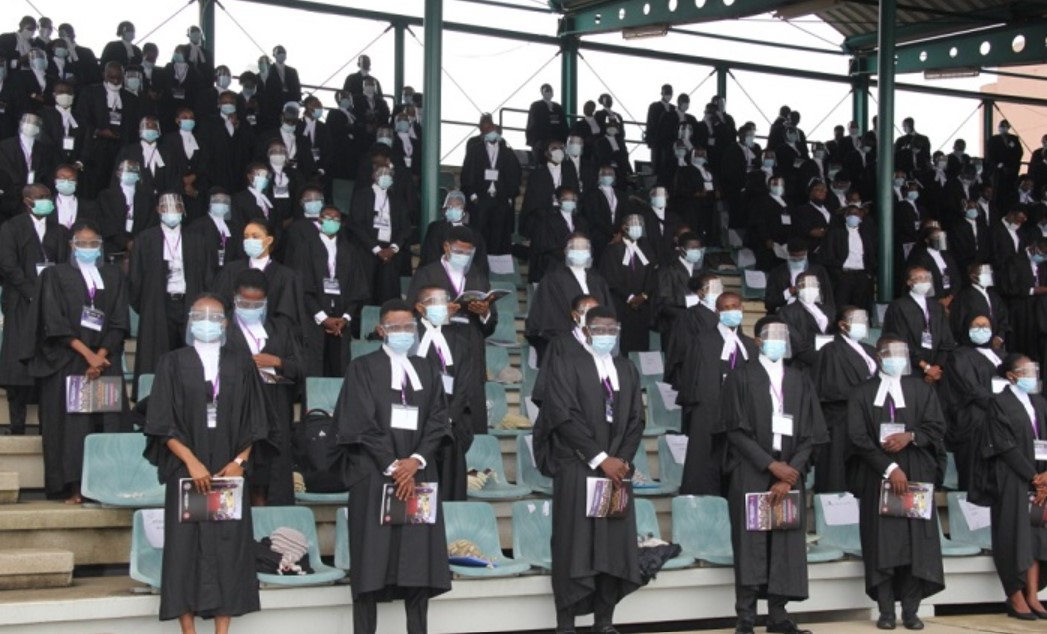 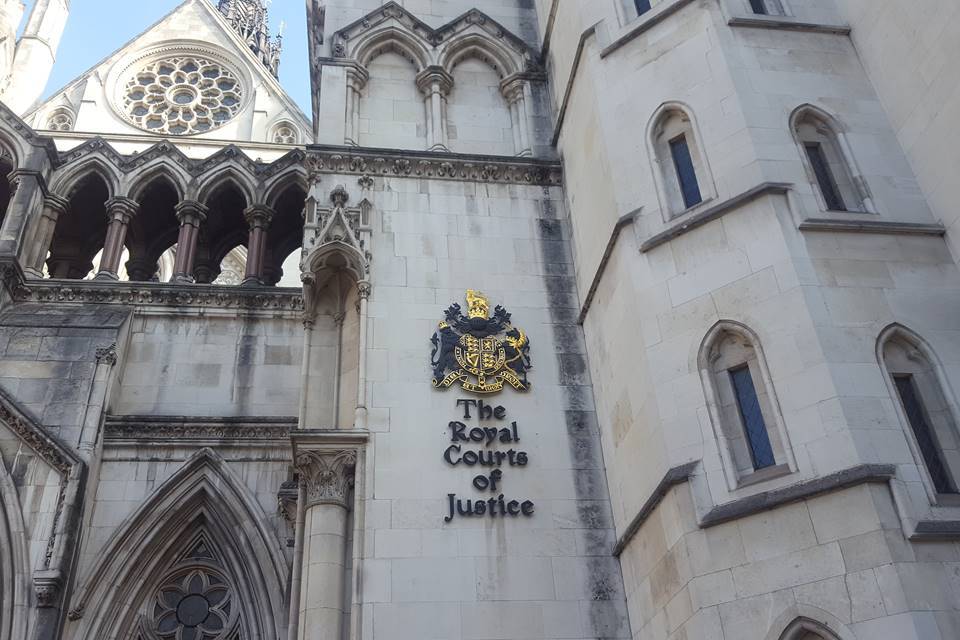