The “Reconstruction amendments” are three key changes to the U.S. Constitution ratified during Reconstruction between 1865 and 1870 that address the way that slavery’s demise reshaped America’s legal system and redefined what it meant to be free and equal following the Civil War.

Of these three amendments—the 13th, 14th and 15th— the 14th Amendment appears less profound in its implications for the way we lead our lives than either of the other two, one abolishing slavery and the other guaranteeing the rights of those formerly enslaved. But the 14th Amendment’s wording has emerged as a linchpin of key civil rights cases that have shaped our world. The myriad ways that jurists have interpreted it means that the 14th Amendment also has become the focus of more litigation than any other part of the constitution.

Wording in the 14th Amendment guaranteed for the first time “due process of law” and “the equal protection of the laws” for citizens. “While the Fifth Amendment says that Congress can’t do certain things, the 14th expressly applies the same restrictions to the states for the first time,” explains David Flugman, a partner at Selendy Gay Eisberg, who has argued constitutional law cases before numerous courts.

It is the 14th Amendment that created the theory of “substantive due process,” a concept that underpins many liberties that Americans take for granted today. Procedural due process is relatively straightforward directive: did a government entity follow the law when it deprived someone of their life, liberty or property? Substantive due process as a topic is one that lawyers—both practitioners and scholars—regularly debate. In a nutshell, it means that even if a new government regulation or law has clearly not run afoul of any procedural issues, its advocates must still demonstrate that any infringement of someone’s rights is justified and necessary.

A “textualist”—someone who relies strictly on the exact words of a statute or of the constitution, would argue “that the right to privacy doesn’t appear anywhere in the constitution,” says Ciara Torres-Spellicy, a professor at Stetson University and a fellow of the Brennan Center for Justice. But in a series of landmark cases, Supreme Court justices chose to extrapolate an array of civil rights rooted in the idea that Americans do possess a right to privacy.

That argument derives from the substantive due process clause: that neither federal nor state governments can restrict fundamental decisions that affect their liberty or property rights without proving that there’s some kind of overwhelming national interest at stake. Just because a personal liberty or other interest isn’t specifically mentioned in the constitution, justices have argued, doesn’t mean that it doesn’t exist and that it isn’t protected. 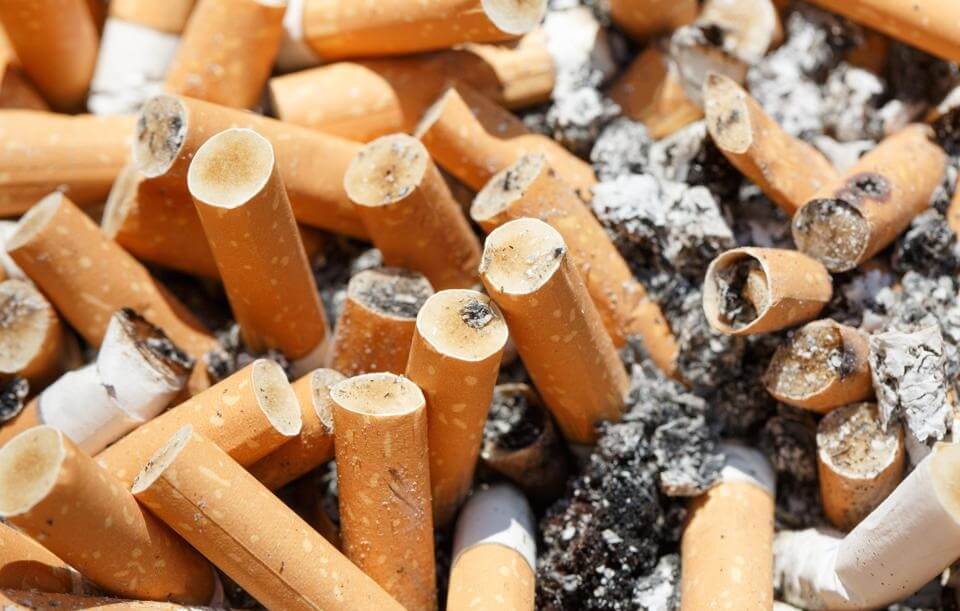