This week, the Ethereum network’s burn rate reached a milestone by surpassing 2 million ethereum burned worth $5.81 billion since August 5, 2021. Metrics show the crypto network has a 24-hour burn rate of 1.74 ether per minute, which equates to roughly $5K worth of ether destroyed every 60 seconds.

During the last year, the Ethereum (ETH) network has seen a slew of changes and seven months ago the network implemented the Ethereum Improvement Proposal (EIP) 1559 on August 5, 2021.

Ever since then, the network has been destroying ether at an extremely rapid rate, as EIP-1559 transformed the algorithm tethered to the base fee per gas in the protocol and it burns the base fee per gas. Ethereum advocates like the idea because it makes the crypto network’s supply deflationary.

At the time of writing, and since the August 5 introduction of EIP-1559, Ethereum has destroyed approximately 2,001,495.6 ETH. Using current exchange rates on March 21, 2022, the amount of ethereum burned is equivalent to $5.81 billion in USD value.

While more than 2 million ether has been burned, the speed of burn per day has been coasting along at 1.74 ether per minute or roughly $5,059.05 per minute using current ether exchange rates. Measuring the burn rate by hour shows the network destroys 1.51 ETH per minute.

Other notable burners include Swaprouter, Uniswap v3, Metamask, and the stablecoin USDC. At the time of writing, ethereum has gained 59% during the last 12 months against the U.S. dollar and 13.6% over the last two weeks. In terms of market dominance among the 13,311 crypto assets in existence valued at $1.9 trillion, ethereum’s $348 billion market cap represents 17.8%.

Jamie Redman is the News Lead at Bitcoin.com News and a financial tech journalist living in Florida. Redman has been an active member of the cryptocurrency community since 2011. He has a passion for Bitcoin, open-source code, and decentralized applications. Since September 2015, Redman has written more than 5,000 articles for Bitcoin.com News about the disruptive protocols emerging today. 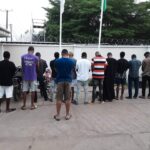 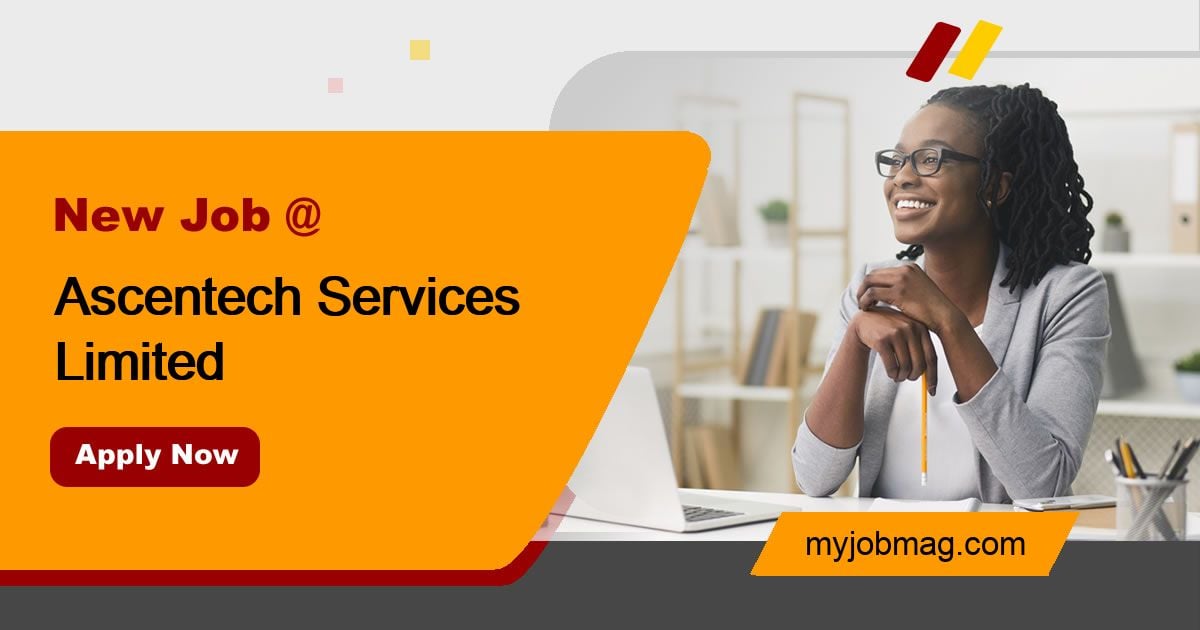