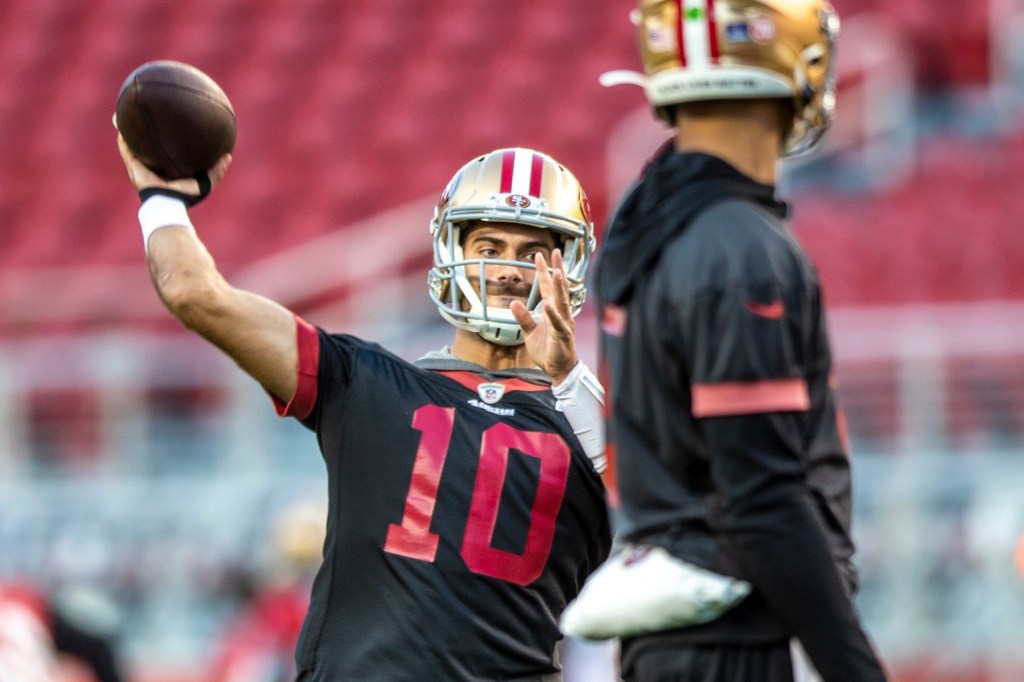 SANTA CLARA — Jimmy Garoppolo’s sprained shoulder and thumb will not keep him from his Lambeau Field debut Saturday night, when the streaking 49ers visit the top-seeded Packers.

Garoppolo, Bosa and Warner were part of a full-squad workout Thursday under sunny skies, and the 65-degree temperature surprised Kyle Shanahan as he retreated to the weight room to change out of his sweatsuit.

Temperature in Green Bay at the time: 9 degrees, which is about what’s expected in Saturday night’s divisional playoff game.

Bosa’s status remains up in the air, somewhat, until the 49ers announce all injury designations after practice. If listed as questionable, he still could gain clearance from the NFL’s post-concussion protocol before game time.

Garoppolo played through his thumb injury Dec. 23 at Tennessee, deferred to Trey Lance for the next week’s win against Houston, then returned to play the last two elimination games. He said he jammed his right shoulder in the second quarter Sunday, and that impacted his second-half throws (5-of-11, 39 yards, one interception) in the 23-17 win over the Cowboys.

Also participating in Thursday’s session was rookie cornerback Ambry Thomas, whose bruised knee limited him in practice this week.

Asked how the Packers handled practicing in the cold this week, coach Matt LaFleur told a Green Bay reporter: “Was it cold out there? I don’t know, it felt like Green Bay to me.”

The Packers practiced twice in pads the past two weeks, echoing a late-season theme of 49ers’ opponents who are bracing for an extraordinarily physical matchup. The Packers also were working players back from injuries.

“Certainly we have a lot of guys that have the potential to come back and you want to test them and make sure they’re comfortable and confident to play at a high level against a physical football team,” LaFleur said. “We know who we’re going to play and the level of intensity they play with.”

Adam Peters, the 49ers’ assistant general manager, conducted a second interview for the New York Giants’ GM opening on Wednesday. He did so at their team facility in New Jersey with team president John Mara, chairman Steve Tisch and personnel executive Chris Mara.

The Giants’ other finalists are Joe Schoen, the Buffalo Bills’ assistant GM, and Ryan Poles, a Kansas City Chiefs director of player personnel.

Peters, 42, has been 49ers general manager John Lynch’s right-hand man since they both arrived in 2017. The 49ers promoted Peters to assistant GM this past year from vice president of player personnel. He previously worked with the Denver Broncos (2009-16) and the New England Patriots (2003-08). Peters grew up in Cupertino and was a mulit-sport standout at Monta Vista High.

If Peters leaves, the likely in-house candidates to move up are: Ethan Waugh, their vice president of player personnel and an 18-year employee; and, Ran Carthon, their director of pro personnel since 2017. Carthon interviewed Wednesday for the Chicago Bears’ GM post. 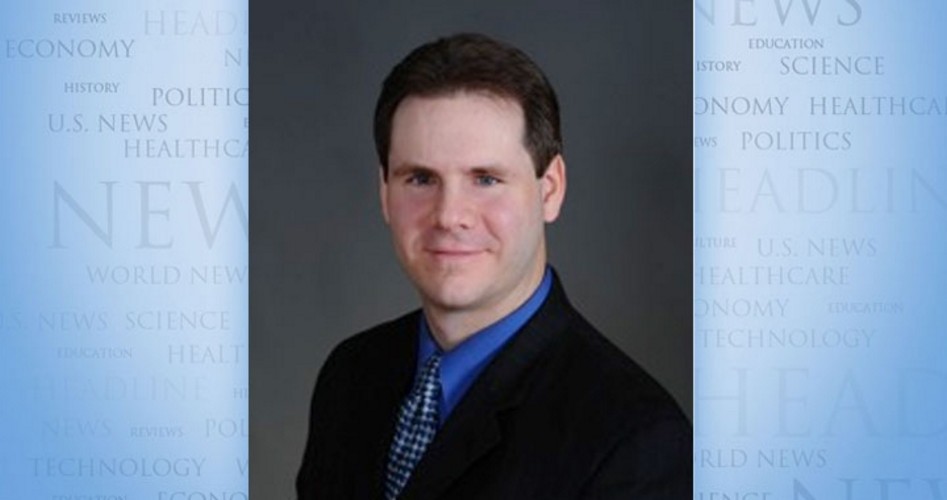