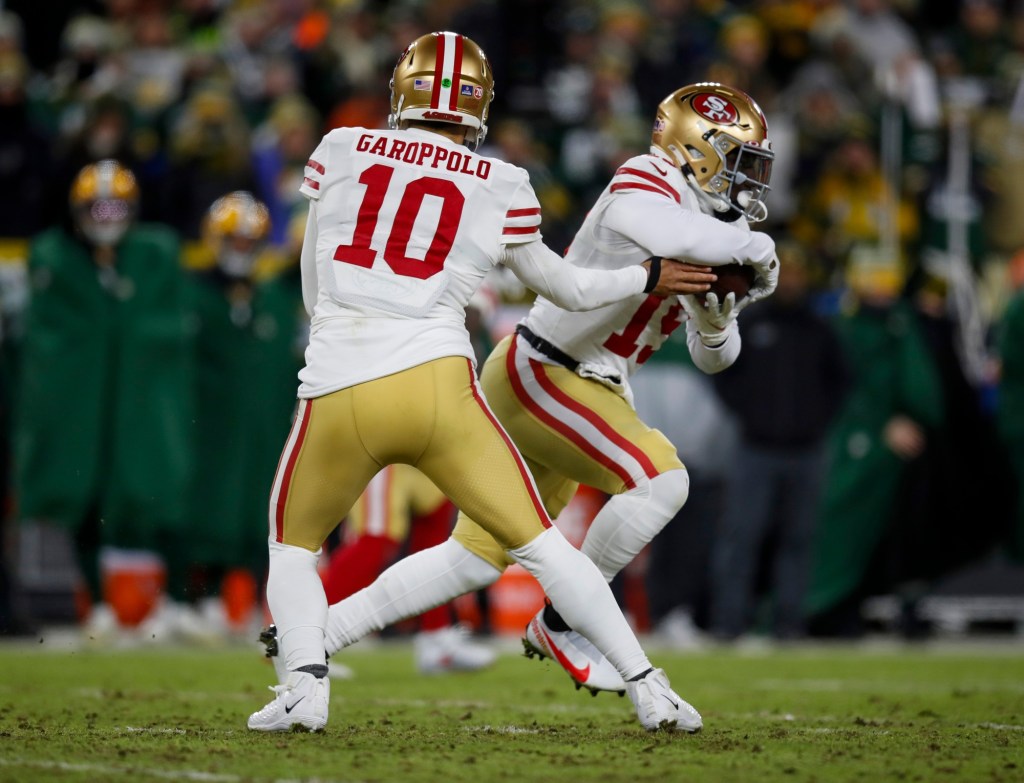 A day after Samuel went public with a trade request, Garoppolo gave a glowing recommendation about his still-teammate on the 49ers.

“I’ve been with Deebo since he was a rookie, so I’ve seen how he’s evolved and grow. The way he sets the tone though for us — in practice, in the game, in the meeting room, whatever it is — the dude, he puts his heart into it.”

Samuel, in his third season, earned All-Pro and Pro Bowl honors as a receiving and rushing threat for the 49ers, who reached the NFC Championship Game largely behind him as a catalyst — and with Garoppolo starting at quarterback in what many expect was his final act with the team.

“I knew going into the surgery what it was going to take to get the shoulder back right, but we’ll be throwing here soon.”#49ers QB Jimmy Garoppolo joined us to talk about his health, his future, and about Deebo Samuel.

“You have to appreciate a guy like that, a teammate willing to put it all on the line for you,” Garoppolo said. “However this thing works out for him, he deserves his money. He’s going to get it one way or another.

“I just wish the best for him. He’s all-time and I just really appreciate him, just as a friend.”

Could Garoppolo and Samuel be packaged in a deal? Which will get traded first? Will the 49ers keep both or one of them?

A lot of questions, for sure, and next week’s draft could lead to answers, or else the next check-in date is late July as training camp begins.

NFL general managers are surely checking in with the 49ers on the prospects of a trade for Samuel, and New York Jets’ Joe Douglas was asked about that Thursday.

“Can’t get into specifics when it comes a player that’s not on our roster. If the right opportunity presents itself, we are going to be aggressive,” Douglas told reporters, according to Newsday’s Bob Glauber.

Both Samuel and Garoppolo are under contract with the 49ers for one more season. Neither is expected to stick under their current terms, however.

Samuel confirmed to an ESPN reporter Wednesday that he is seeking a trade, and the NFL Network confirmed that while… 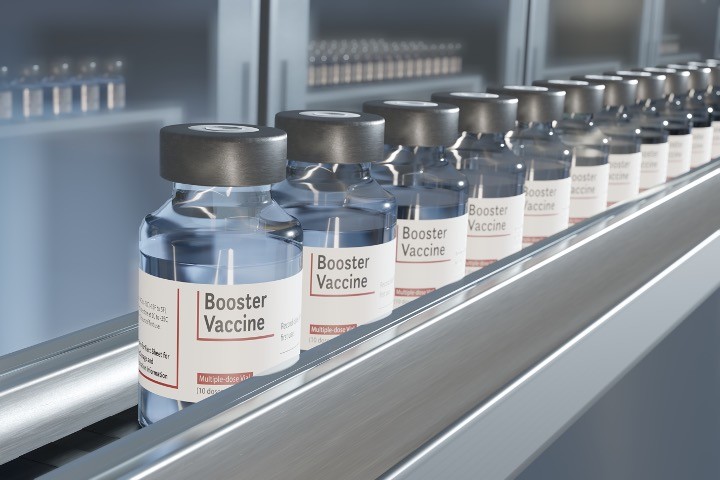