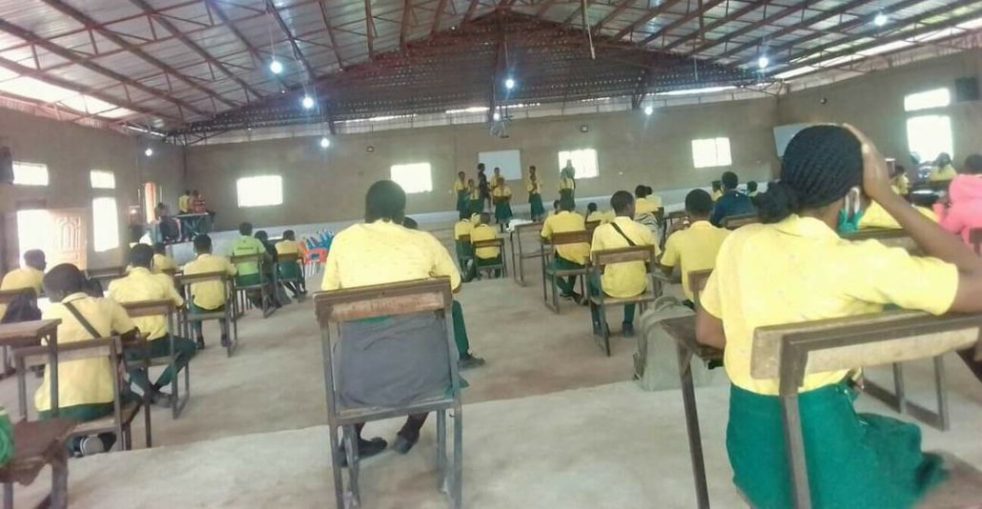 Oyo State Government has conducted the 2022 Competitive Entrance Examination for about Four Thousand Five Hundred and Forty-five (4,545) candidates seeking admission into the Seven Science Schools and Igbo Elerin Grammar School in the State.

The Honourable Commissioner for Education, Science and Technology, Barr. Rahman Abiodun Abdu-Raheem, who monitored the exercise in the two Computer-Based Centres in Ibadan metropolis, namely: The Polytechnic Ibadan CBT Centre, and Yinbol College CBT Center, Orogun, Ibadan, described the exercise and the use of Information Communication Technology as highly commendable.

Speaking after the exercise today, he reiterated that the process was geared towards enhancing a qualitative educational system in the state, as emphasised in His Excellency, Engineer Seyi Makinde’s Education policy.

Abdu-Raheem explained that the registration of candidates for the examination was made free, in line with the Free Education Policy of the present administration.

The Honourable Commissioner confirmed that the Examination was hitch free in all the Computer-Based Test Centres in the State. He explained that the few teething problems experienced in the early hours were promptly addressed.

This, he said, was caused, majority by the inability of some candidates to use the computer properly.

However, the Commissioner emphasized the commitment of the government to promoting the use of Technology, in all levels of education in the State.

The Honourable Commissioner also expressed his happiness at the impressive turnout of candidates, while he equally commended the parents and guardians for their promptness.

Some parents who spoke with journalist expressed their delight over the exercise. 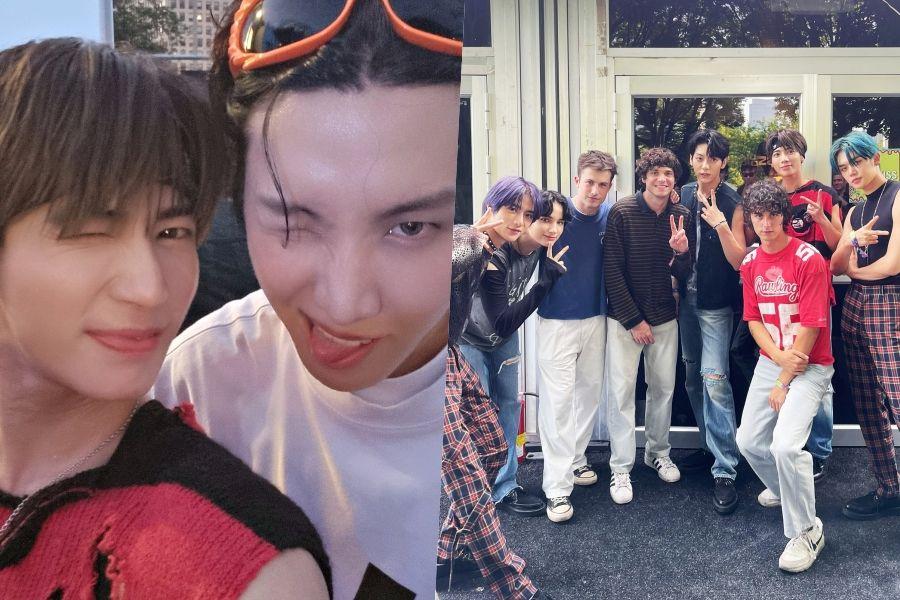 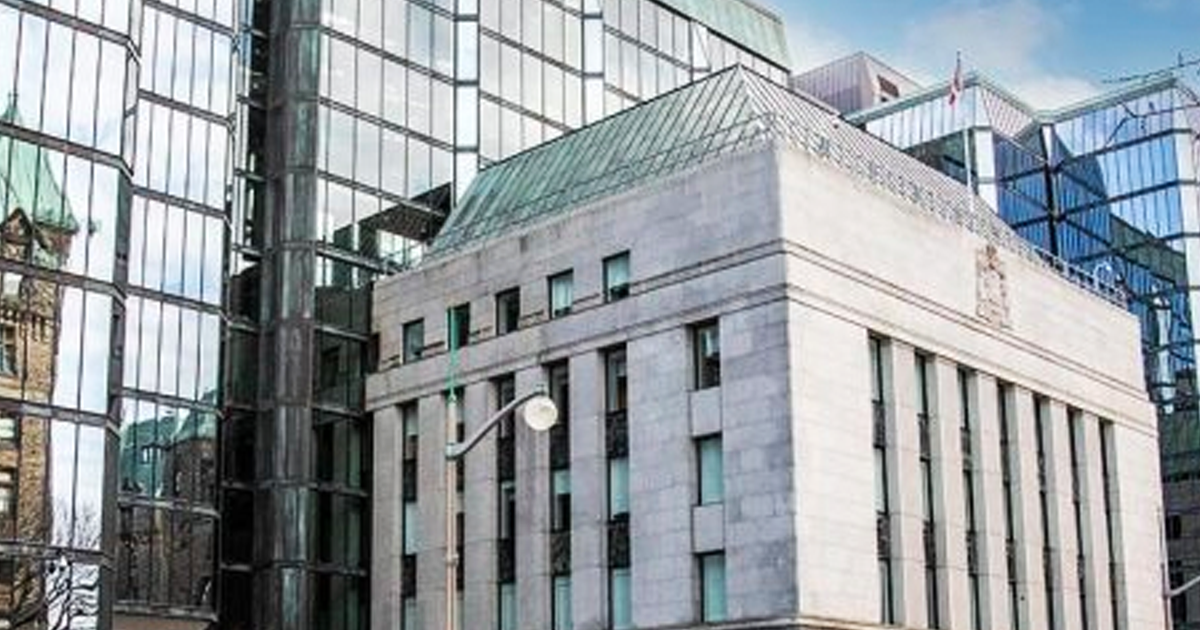