A 43-year-old man identified as Dan’asabe Eddo has been arrested by operatives of the Nasarawa State Police Command for allegedly raping an 80-year-old woman in the state.

This was made known in a statement by police spokesperson in the state, Ramhan Nansel.


The suspect, Eddo, who lives in Garaku in the Kokona Local Government Area of Nasarawa State, went to the house of the octogenarian woman living alone and raped her.

The statement reads in part, “One Dan’asabe Eddo, a 43-year-old man of Kubasha Village, Kagarko LGA, Kaduna, but a resident of Kundami Village, Garaku, Kokona LGA of Nasarawa State, nocturnally went into the residence of an 80-year-old woman who stays alone at the same village and forcefully had canal knowledge of her.

“Upon receipt of the complaint, police operatives attached to Garaku Division immediately swung into action and got the suspect arrested. Upon interrogation, the suspect admitted to the commission of the offence and blamed it on handiworks of the devil.”

Meanwhile, Commissioner of Police in the state, Adesina Soyemi, has directed that the case be transferred to State Criminal Investigation Department, Lafia, for further investigations.

He urged members of the public to pay special attention to the elderly in order to guard them against such occurrences. 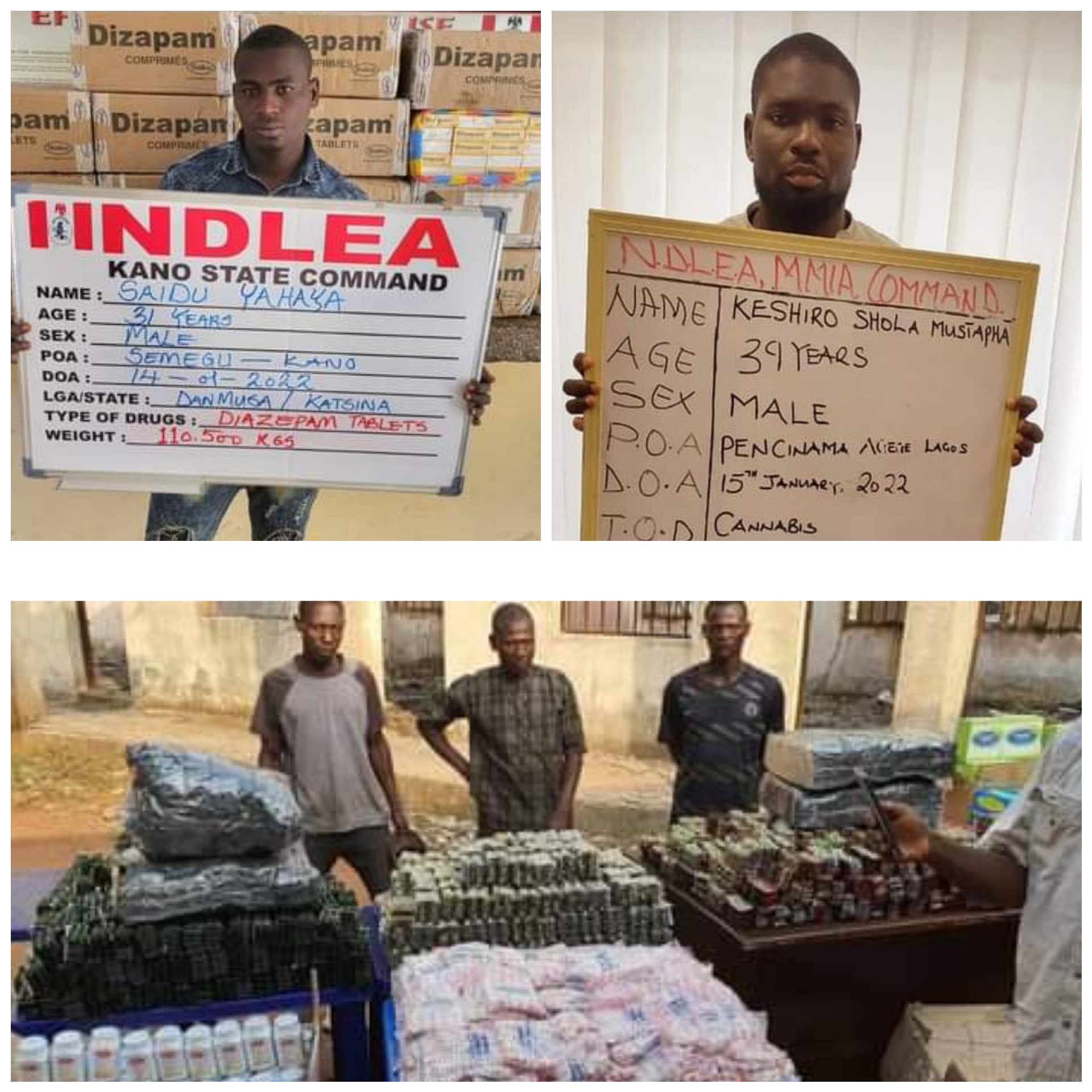