We are expecting future generations to be more innovative in order to save this planet from its doomed future, but how are we supposed to do so when we are using the same educational system that has been used in Ancient Egypt? Some may say that we have come a long way, but they are only lying. Social systems have not been updated but adapted to technological changes. Humanity has been reading off the walls of caves, from papyrus, books, and now from screens, but they are still doing the same action.

The gessoed board that you see above has been trending online lately, although it is not a recent discovery. It has been in the collection of the Metropolitan Museum of Art in New York City for almost 100 years since it had been gifted to the museum by Edward S. Harkness in 1928. Gessoed boards were used by students to practice their penmanship since 3,000 BCE. Their distinct alphabet was made of hieroglyphics with about 1,000 distinct characters representing sounds and concepts.

This specific board has also been presented in William C. Hayes’ book “The Scepter of Egypt” where he writes that the exercise scribbled on the board is the work of a student named Iny-su of Sekhsekh. The text is a letter to his brother Peh-ny-su where he comments as if his brother was a wealthy authority figure. The marks in red represent the corrections made by the teacher based on spelling and grammar. Egyptologists (including William C. Hayes) believe that this board dates back between 1981 and 1802 BCE.

Such exercises were usually given to students that were prepared to work for the government. You may be surprised, but the government of Ancient Egypt was extremely organized by recording everything by writing it down. This lead to a large number of texts that needed to be written and fast, therefore great penmanship was really valued. The Greeks and Egyptians during the Ancient period really understood the importance of education and developed the system that we use even to this day.

Students are given a certain topic which they are being taught the basics. Once they grasped the basics, they are given homework to do their own independent study. After some time they take an exam to test their knowledge on that certain subject. This is how they did it 4,000 years ago and it is exactly how most countries still do it. It could be argued that this is one of the oldest social systems which hasn’t been changed.

Being forcefully fed information and having to regurgitate it on a piece of paper has worked, but it is quite ancient. I believe there is something more effective out there, actually many other methods from which students can grasp more. The main problem with this classic education system is that it thinks every student learns the same way.

Some students are fortunate enough to have a photogenic memory, whilst others have the ability to calculate thousands in their minds in seconds. We all learn in our own ways and the most important aspect is that some students are better in practice rather than in theory, which is why some people fail written exams.

It is not only about what each student prefers or what they find most efficient, but about the practicality of the assessment. I look back at all of the subjects that I have revised in secondary school and I am still waiting to use the Pythagorean theorem in my day-to-day life. A new educational system would have to think about the practicality within the assessments given to students.

A study conducted in 2012 by Mark Huxham, Fiona Campbell, and Jenny Westwood from Edinburgh Napier University had looked at the time of assessments students preferred (Oral versus Written). The results showed that most students preferred oral assesments based on their attitudes and performance because they found them to be more practical in establishing a professional identity.

It is not just about efficiency and practicality, but also about exerting the student’s creativity. We are all interested in different professions and subjects of study, but how are we supposed to see what we are best at if we all follow the same subjects at the beginning of our educational journey? Just like in Ancient Egypt, kids were given homework and it would be corrected based on criteria. Those criteria set by the educational board are what stop creativity.

Creativity is supposed to be embraced by the freedom of accepting mistakes for what they are. The best way to learn is by making mistakes so shouldn’t we be pushed to make as many as possible? The means of writing and reading may have changed but the exercise of learning still remains the same. As described in another study, the learning of each student should be personalized based on the characteristics of the student as well as its cultural background.

We need to give students more freedom towards choosing their own curriculum from a young age that focuses more on building a practical future. Rather than spending years and thousands of dollars trying to figure out what they want to do in life, would it not be easier to have them reach a consensus from a young age? 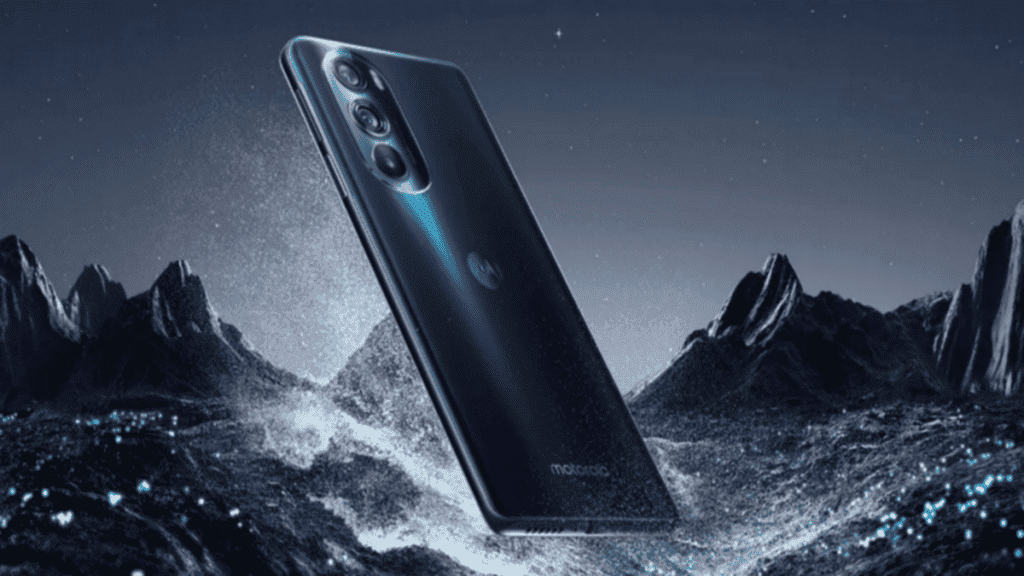