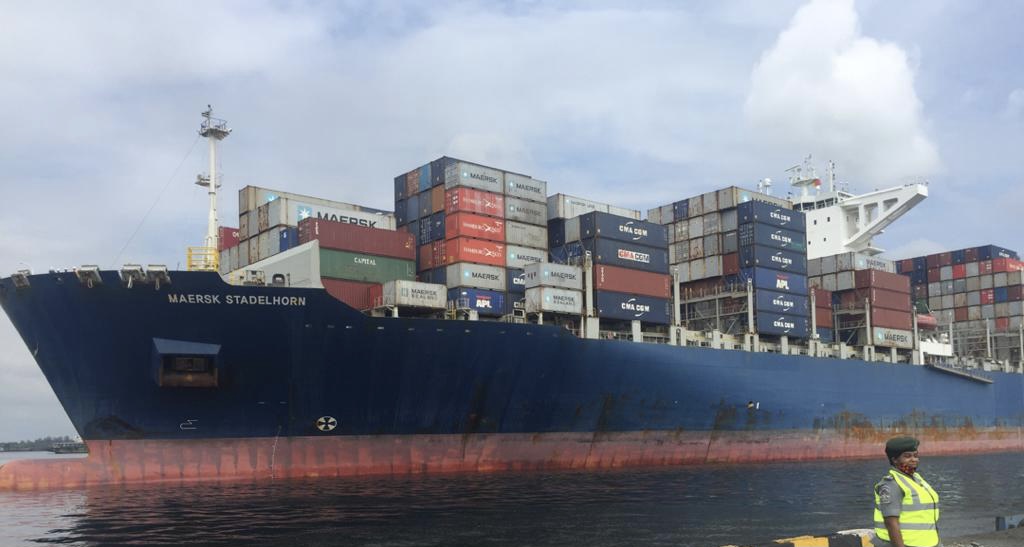 The Nigerian Ports Authority (NPA) on Thursday said that 32 ships were expected to arrive at the Lagos Ports Complex from April 21 to April 30.

According to NPA in its daily Shipping Position, the ships were expected to arrive with petroleum products, food items and other items.

The ports authority said that another nine ships had arrived at the ports waiting to berth with bulk sugar, bulk wheat, general cargo, soda ash and petrol. 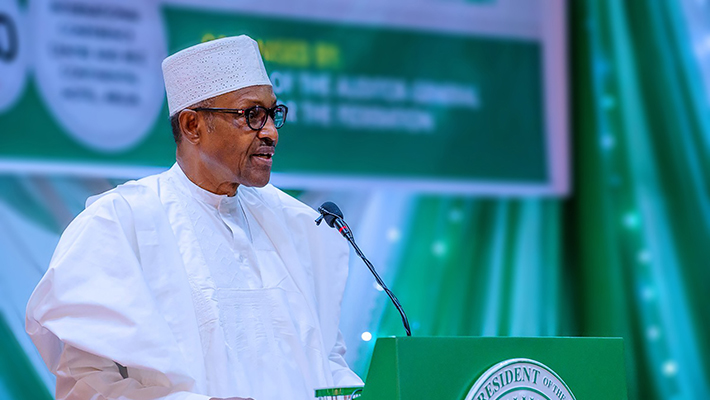 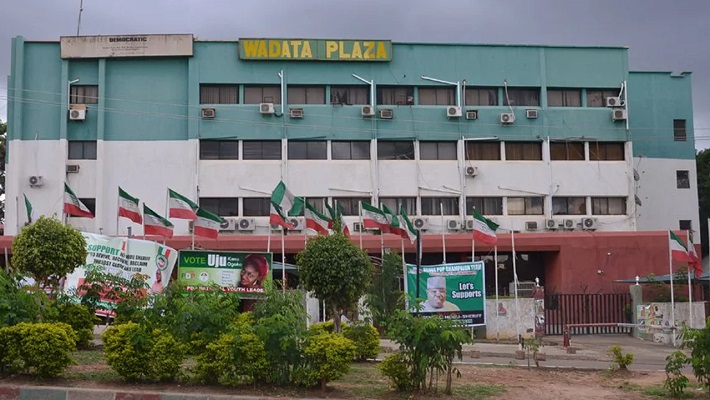