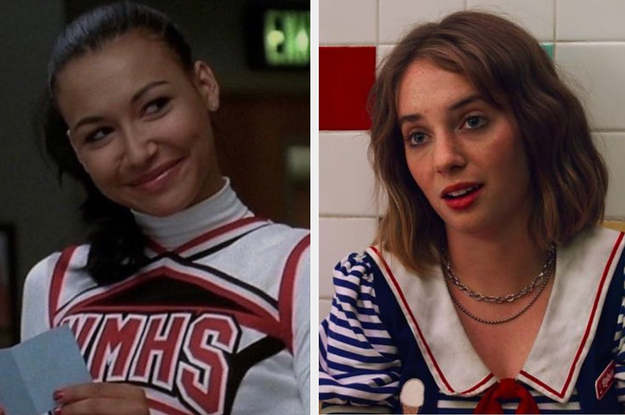 “She helped me so much. I remember watching Glee when I was in seventh grade (and questioning my sexuality), and seeing Santana in all her badassery and how impactful it was for me to see that she didn’t fit into any specific lesbian stereotype. Before Santana I kind of thought that, if I was a lesbian, then I had to fit all the butch stereotypes I’d seen on other shows. I thought that, since I wasn’t athletic, I couldn’t be a lesbian. I know that sounds kind of stupid now, but it was so scary and confusing to my middle school self. Santana helped me to accept my sexuality and myself in general. Forever grateful.”

“Her coming out story was so accurate. She was in denial for so long, and her abuela took it badly which obviously affected her. She was so inspirational to so many gay girls, and still is. Watching her coming out story helped me come to terms with my sexuality.”

“The way her traditional abuela took it showed us Santana’s vulnerability. She just wanted to be herself and be accepted by the person she valued the most.”

“Santana will always be the best coming out story and thousands of people’s bi/lesbian awakening.” 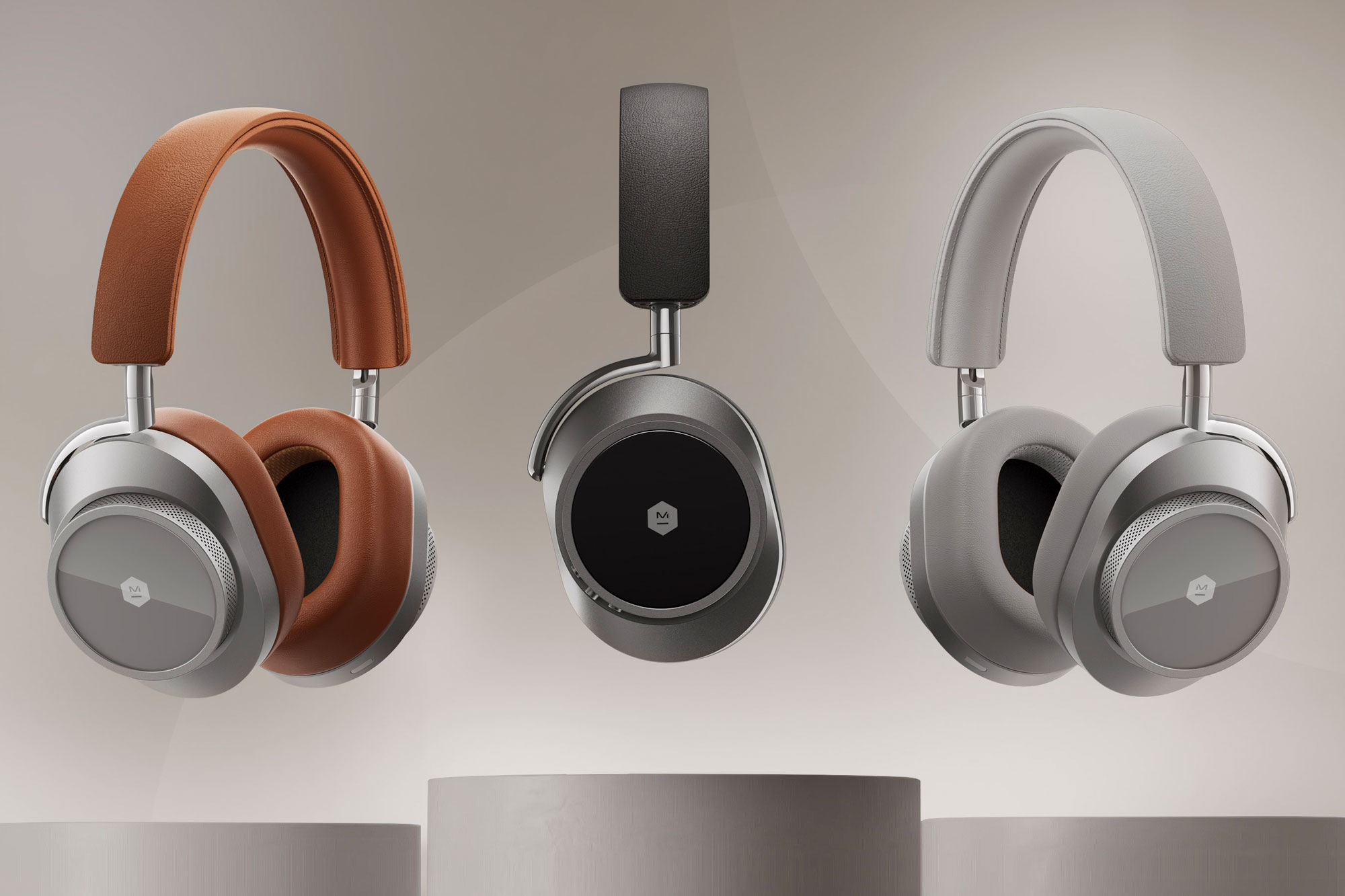 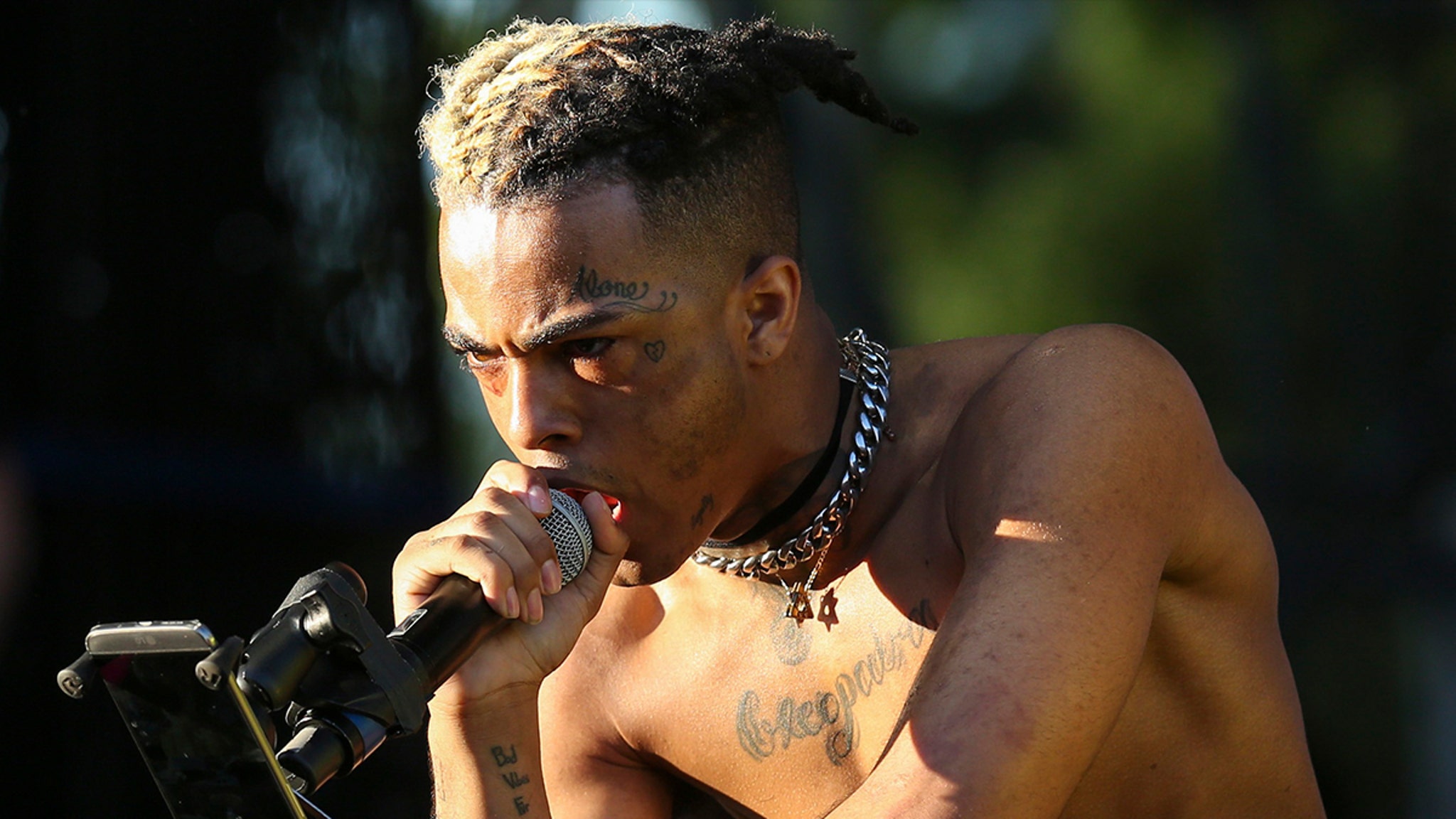