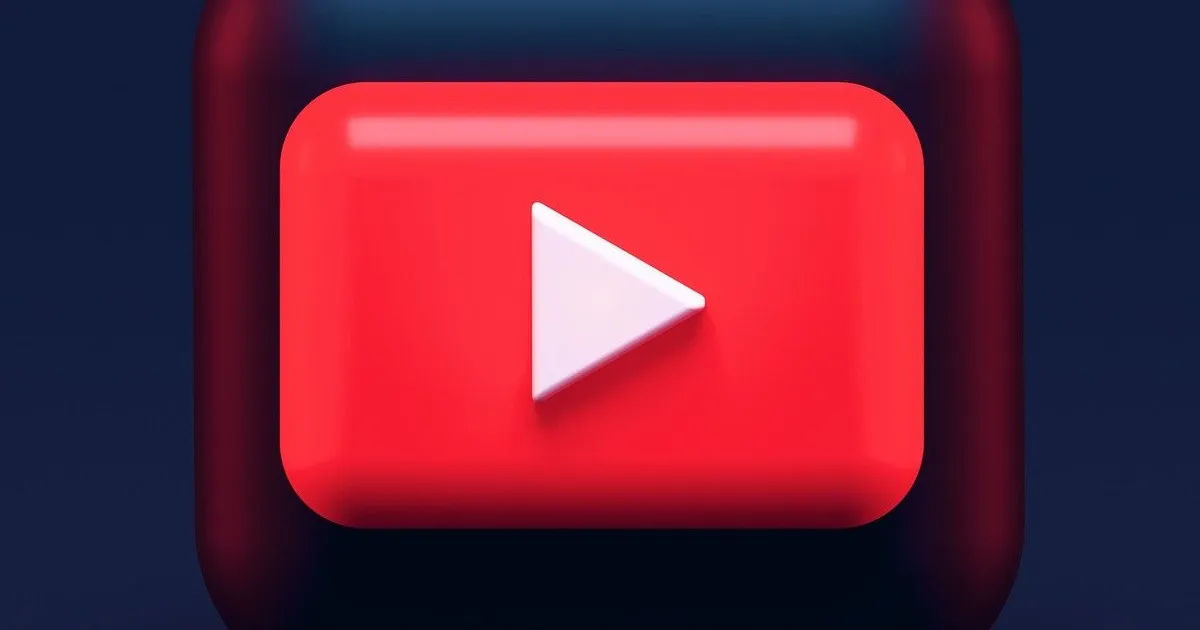 According to a press statement by PIB, the YouTube channels were flagged for “spreading false and sensational claims about the Hon’ble Supreme Court of India, Hon’ble Chief Justice of India, Government schemes, Electronic Voting Machines (EVMs), farm loan waivers, etc. among other fake news.”

YouTube channel âà¤à¤ à¤¤à¤ LIVEâ is another den of #FakeNews. With over 65,000 subscribers, the YouTube channel spreads false claims about the death of various persons and misinformation about Government decisions. Hereâs a thread by @PIBFactCheck busting some of its claimsð½ pic.twitter.com/91fyeToq5h

Information, as per the PIB, that were being fraudulently disseminated by the channels in question include “fake news such as the Supreme Court to have ruled that future elections would be conducted by ballot papers; Government giving money to people who have bank accounts, Aadhar Cards and PAN cards; ban on EVMs, etc.” 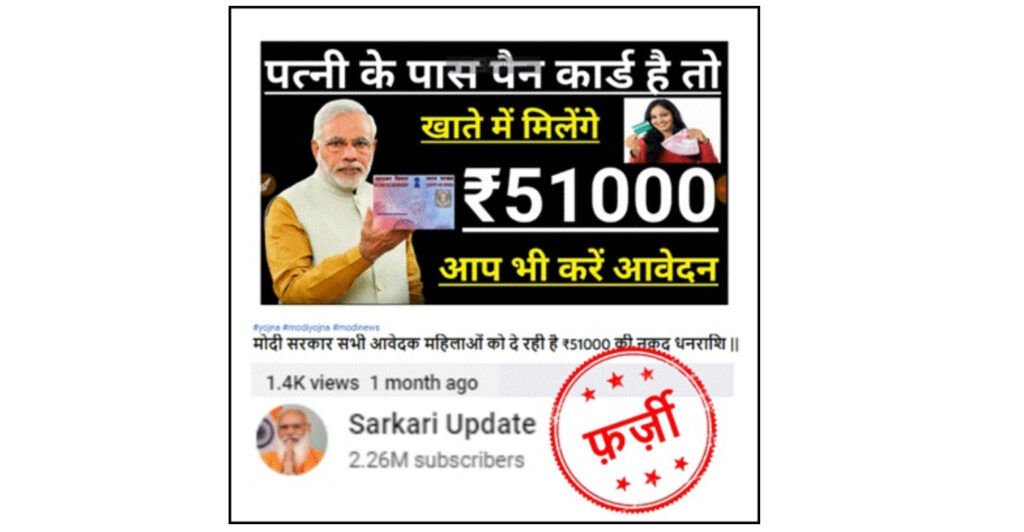 According to the report, the accounts were flagged on account of misinformation, as well as attempts to impersonate television channels by using their logos to gain credibility among viewers. The accounts in question also appeared to use thumbnail images of popular news personalities to draw attention to them.

A YouTube channel âSarkariUpdateâ with over 2.26M subscribers found to be propagating #FakeNews about various schemes of the Government of India. @PIBFactCheck found almost all of its content to be fake. Hereâs a threadâ¬ï¸ pic.twitter.com/yg309uwRq2

A #YouTube channel âNews Headlinesâ with almost 10 lakh subscribers and 32 crore views has been found to be propagating #FakeNews about the Prime Minister, Supreme Court of India, Chief Justice of India, and the Election Commission of India pic.twitter.com/9qUR7xqBd9

91mobiles could independently confirm that while the accounts have been flagged for spreading misleading information, they were not removed from the platform at the time of publishing this report. As a result, the content continues to remain on the platform, at least as of now.

The PIB has not detailed a complete course of action that would now be followed, subsequent to the accounts being flagged. It is not clear if Google would be issued takedown notices by the Ministry of Information and Broadcasting (I&B) to get the content suspended from the platform. However, PIB alluded to such a course of action, stating in its official announcement and release that actions taken by the I&B ministry on accounts spreading misinformation on YouTube have led to over 100 accounts being banned from the platform, in the past one year.