BOR – A pastor and two deaconesses were killed and a young girl abducted in a road ambush carried out by armed men in Nyirol County of Jonglei State on Saturday, a local official said, Radio Tamazuj reports.

Speaking to Radio Tamazuj, James Bol Makuey, the county commissioner, said the incident occurred when a group of Presbyterian congregants was waylaid by their assailants while heading for a church service in the county headquarters, Langkien town on Saturday.

He pointed out that the assailants also kidnapped a young girl and that five people are still missing.

“The bodies we received are those of the three people. People are arriving from the bush but five people are still missing. The attackers also went away with a young girl. The attack occurred in the Thakruar area between Cwiil Payam and Langkien,” he said.

The county commissioner condemned the attack he said was carried out by the suspected GPAA bandits and warned that the killings might lead to cyclic violence if not addressed.

“Three days ago, people from Pibor were here for a peace dialogue. So, why would they again attack people on the road? We really condemned this act,” he said.

“I just heard from one of our officers that three people including two women were killed and two girls were abducted. We are still gathering information so that we have full details into the incident,” he said.

For his part, Jay Adingora Alual, the GPAA information minister, said: “Actually, I haven’t heard of it. Up to now, we did not receive any report about this incident from our counterparts.” 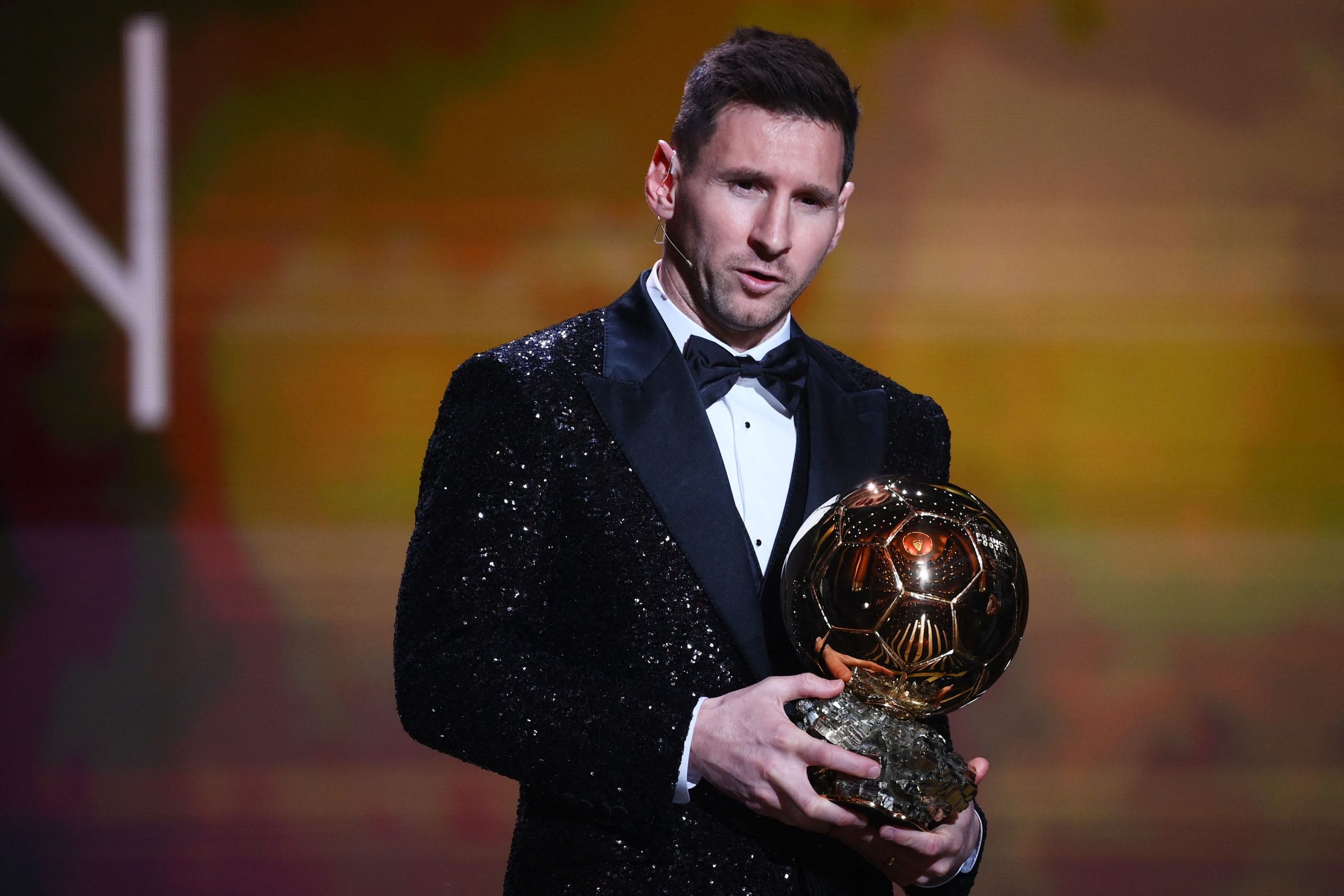