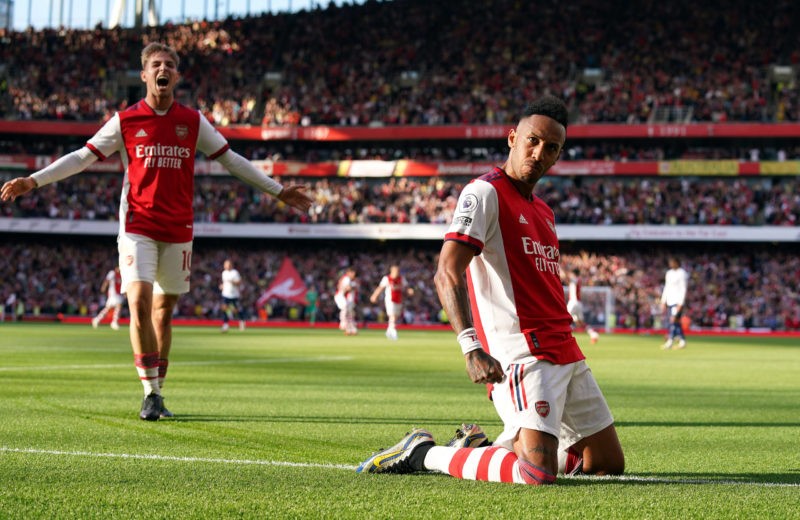 David Ornstein reports that Al Hilal Saudi Football Club have offered to take Pierre-Emerick Aubameyang on loan and cover his salary, with some form of purchase clause – either an obligation or an option to buy.

There’s also interest from Paris Saint-Germain, among others in Europe.

Ornstein adds that he’s not sure whether Aubameyang would want the move to Saudi Arabia at this stage of his career, and that the striker is unlikely to want to compromise on wages given it was Arsenal’s decision to drop him.

The Daily Mail also report that Al Hilal join Al-Nassr in offering to sign Aubameyang on loan and cover his wages in full, but only with an option to buy, not an obligation.

The Mail reveal that Arsenal are aware of the interest and likely to accept, but the decision is up to the player. His camp will consider the proposal in the coming days.

The good news in the meantime is that Aubameyang himself reports that he’s undergone additional medical checks following his health scare at AFCON and his heart is absolutely fine and he’s completely healthy now.

James Benge reported on Wednesday morning that Al-Nassr had submitted a proposal to Arsenal to sign Aubameyang on loan with an €8m (£6.65m) obligation to buy at the end of the season.

The Gunners were yet to respond to the bid, but they were understood to be ready to part ways with the player.

Charles Watts confirmed that Arsenal had received an offer from Al-Nassr, putting the purchase obligation at roughly the same figure – £7m. Again, Watts added that Arsenal were yet to respond.

The news was initially broken by Twitter account Canary Leaks, who tweeted out that Arsenal had an offer of a loan with an obligation to buy from a non-European club.

Most of the details in the Canary Leaks tweet lines up with Benge and Watts, but notably, they also mentioned that Arsenal were expected to respond before the weekend.

The Evening Standard add that it’s not yet clear whether or not Aubameyang himself would be open to the move. 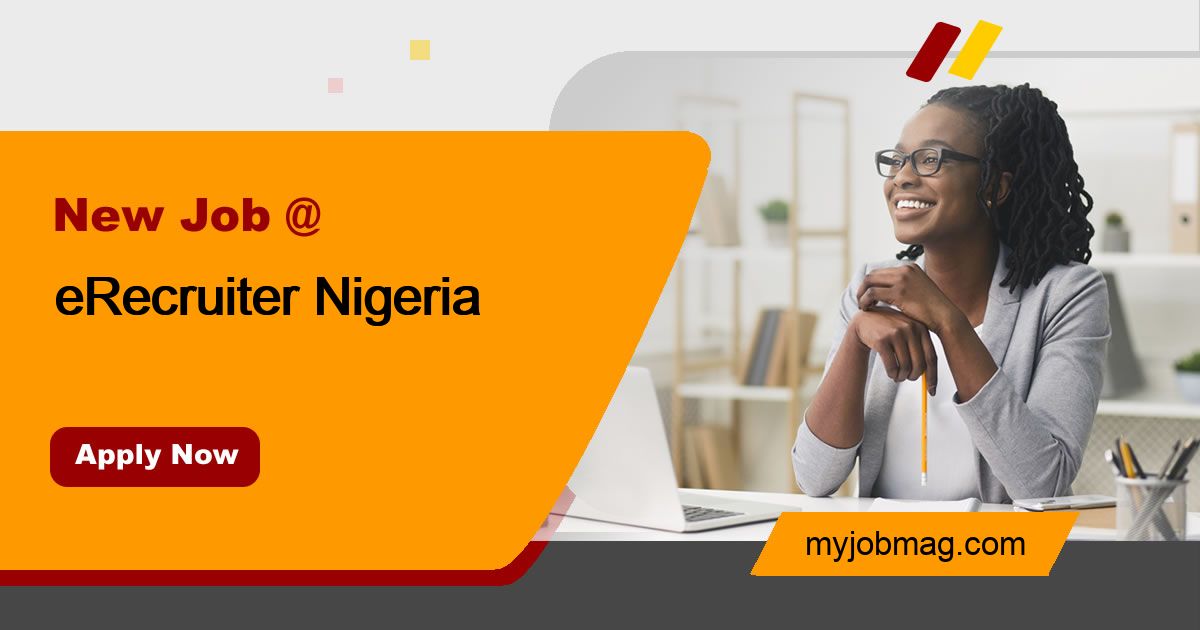