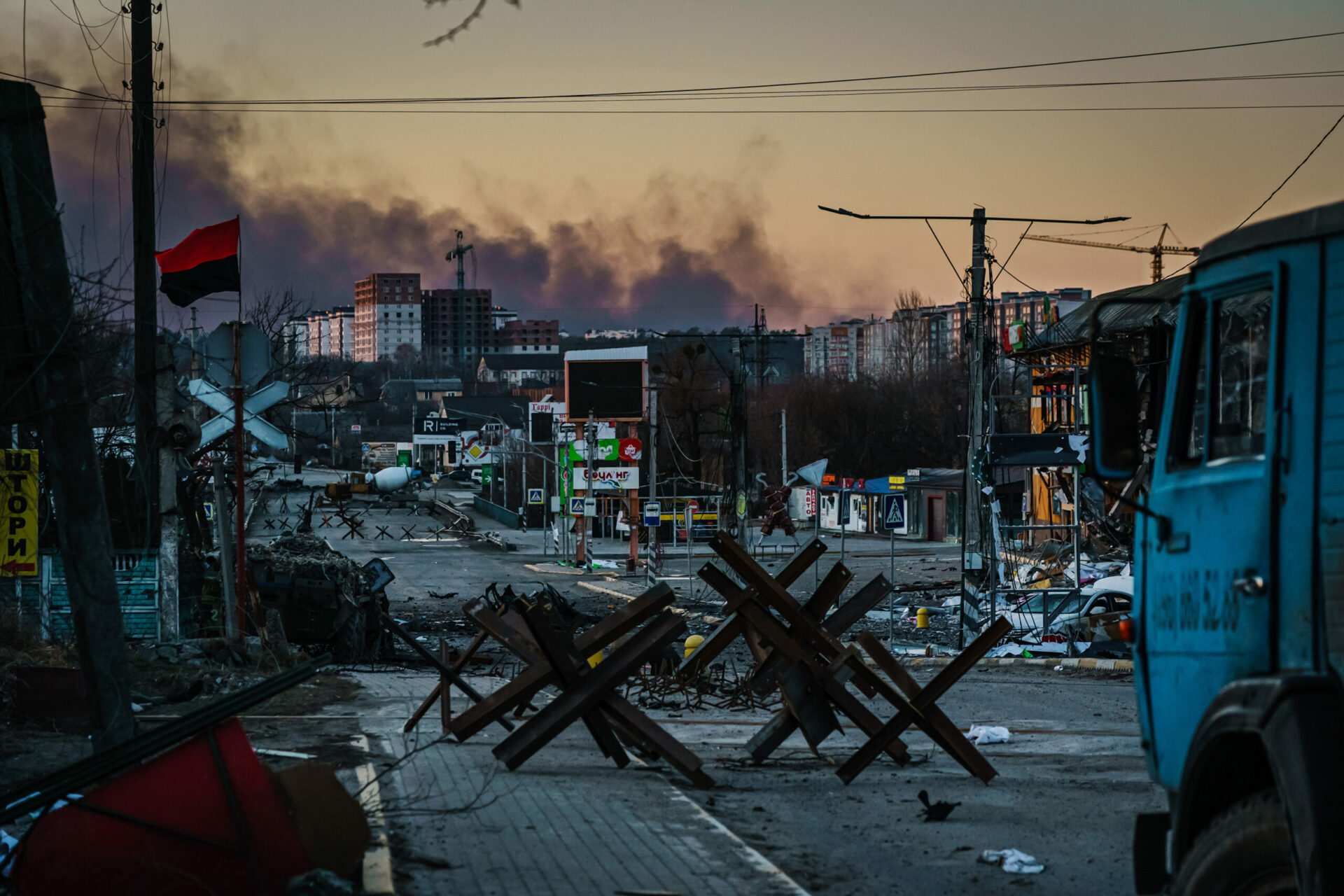 The U.S. State Department first confirmed this week the death of the second U.S. citizen killed while fighting in Ukraine.

A June 1 obituary for Stephen Zabielski, published in the upstate New York newspaper The Recorder, said he died while fighting in the Ukrainian village of Dorozhniank on May 15. On Tuesday, the State Department issued a statement to various U.S. news outlets, including Fox News and NBC, confirming that Zabielski died fighting in Ukraine.

Journalist and filmmaker Brent Renaud was the first known American killed in Ukraine when he was shot and killed by Russian troops while filming in the country in March.

Days after Renaud’s death, a second American was killed alongside other civilians in a Russian artillery strike on the city of Chernihiv in March. The American was later identified as Minnesota native James Hill. He was seeking medical treatment for his Ukrainian wife at the time of his death.

The State Department’s confirmation of Zabielski’s death in combat comes just days after Russian news channels aired footage of two other Americans who were captured while fighting in Ukraine. 39-year-old Army veteran Alexander Drueke and 27-year-old Marine veteran Andy Huynh were reportedly captured after they became separated from the rest of the Ukrainian military unit they were with in the eastern Ukrainian city of Kharkiv earlier this month.

When asked about Drueke and Huynh during a State Department press briefing last week, spokesman Ned Price said the department had been monitoring the situation before reiterating the administration’s advice for Americans to stay out of Ukraine.

“The broader message – and this is something you’ve heard from us previously, and it’s one we reiterate again today – is that we continue to urge in every way we can American citizens not to travel to Ukraine,” Price said. 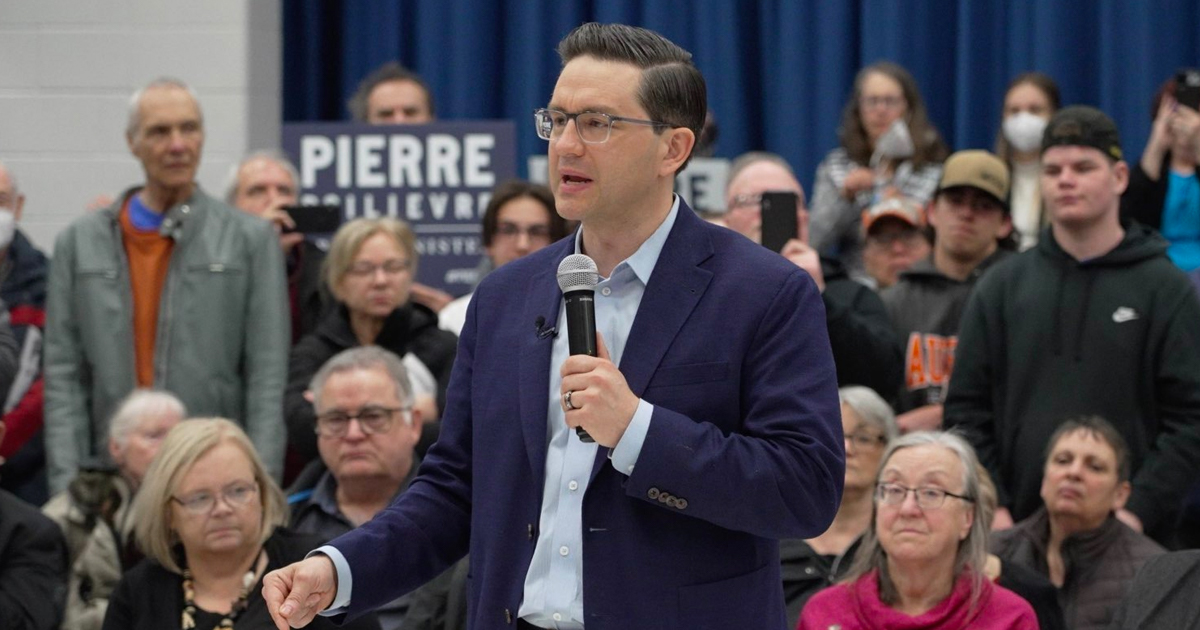