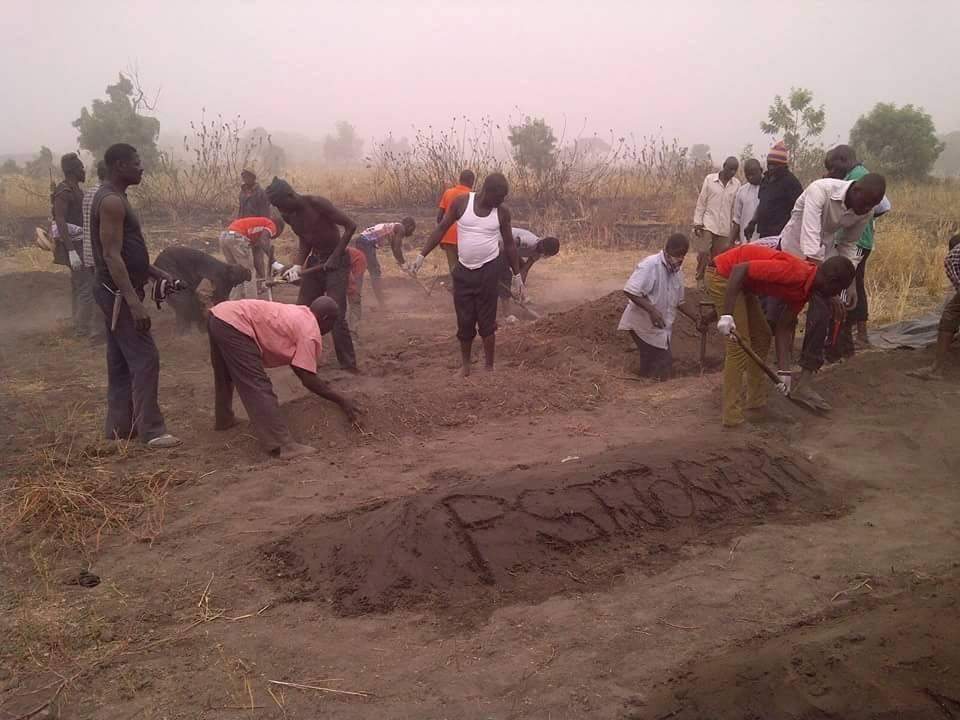 07/05/2022 (International Christian Concern) Burkina Faso- A jihadist attack on Sunday night in northwest Burkina Faso left 22 people dead and many others injured, according to a report published by Burkina Faso’s government. The attack took place in the village of Bouraso in Burkina Faso’s Boucle de Mouhoun region.

The governor of the region, Babo Pierre Bassinga, called the attack “cowardly and barbaric.”

This attack demonstrates the extension of violence into the western part of the country, as the Boucle de Mouhoun region is becoming a hotspot for militant activity.

Two military zones are reportedly being built in the East and Sahel regions of Burkina Faso, where much of the conflict has been concentrated. This announcement by the ruling military junta in June forced many civilians to leave their homes in a two-week period, worsening the displacement crisis the country is already experiencing.

Conflict has plagued Burkina Faso this year, with 530 violent attacks occurring between February and May. Twelve attacks by jihadi militants occurred in June with approximately 135 people killed, according to a report from the Associated Press.

Laith Alkhouri, the CEO of Intelonyx Intelligence Advisory, expressed concerns about the continuing violence in Burkina Faso and the need for security and action taken by the government. He said, “The latest attack in northwestern Burkina Faso is another link to the chain of uncontainable terror that’s plagued the Sahel for the past two years. It should urge the de facto government to act and seek international security support to stem the violence.”

Please pray for an end to the continuing violence in Burkina Faso. 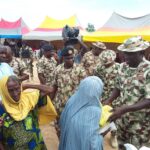