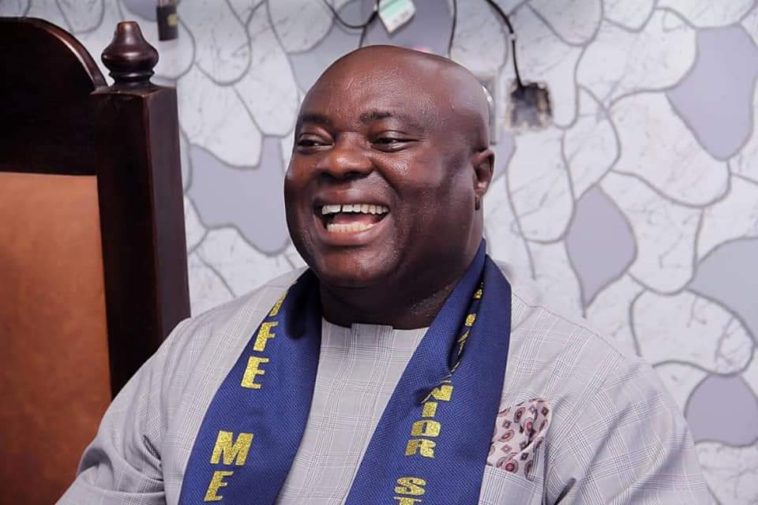 Senator Sandy Onor has emerged as the candidate of the Peoples Democratic Party, PDP in Cross River State for the 2023 governorship election.

THE PARADISE NEWS gathered that Onor emerged the winner after the PDP primaries held on Thursday, May 26, 2022, in Calabar, the Cross River State capital.

In the PDP Governorship primaries, Sandy Onor polled a total of 236 votes, followed by his closest rivals, Gershom Bassey who scored 175 votes and Daniel Asuquo (Dansuki) who scored 147 votes. 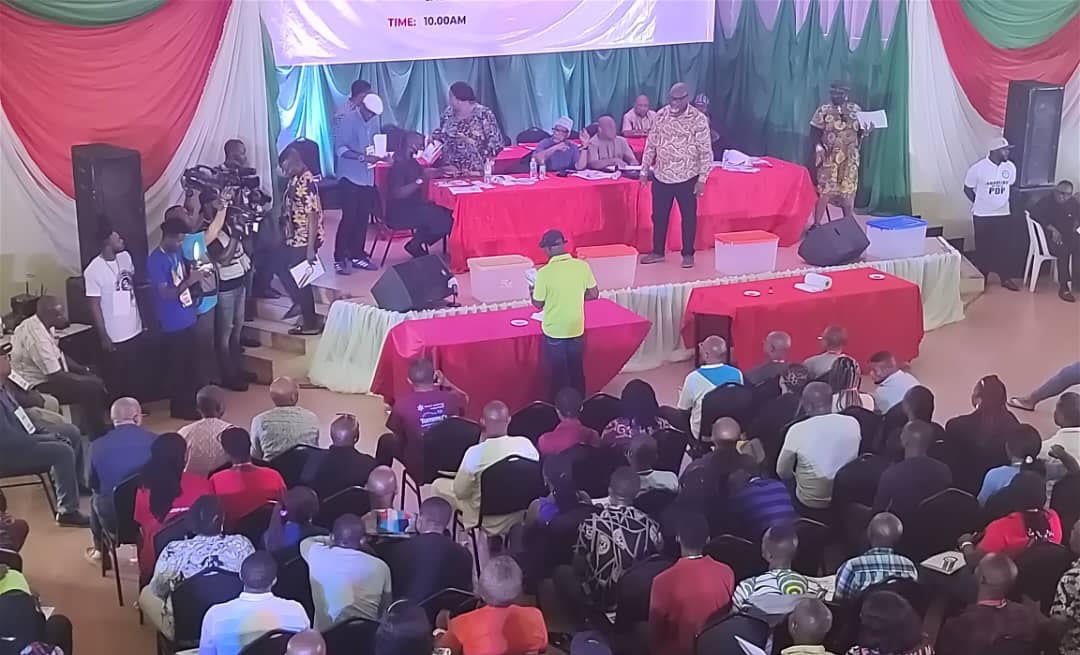 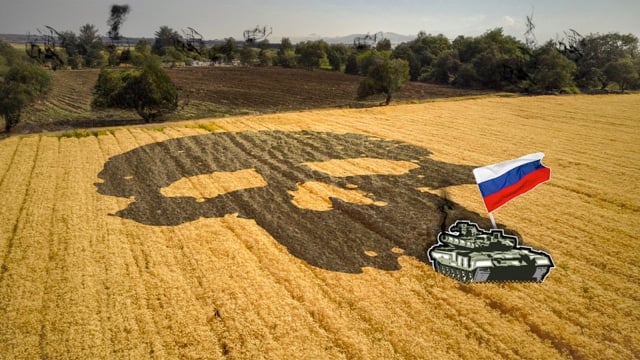