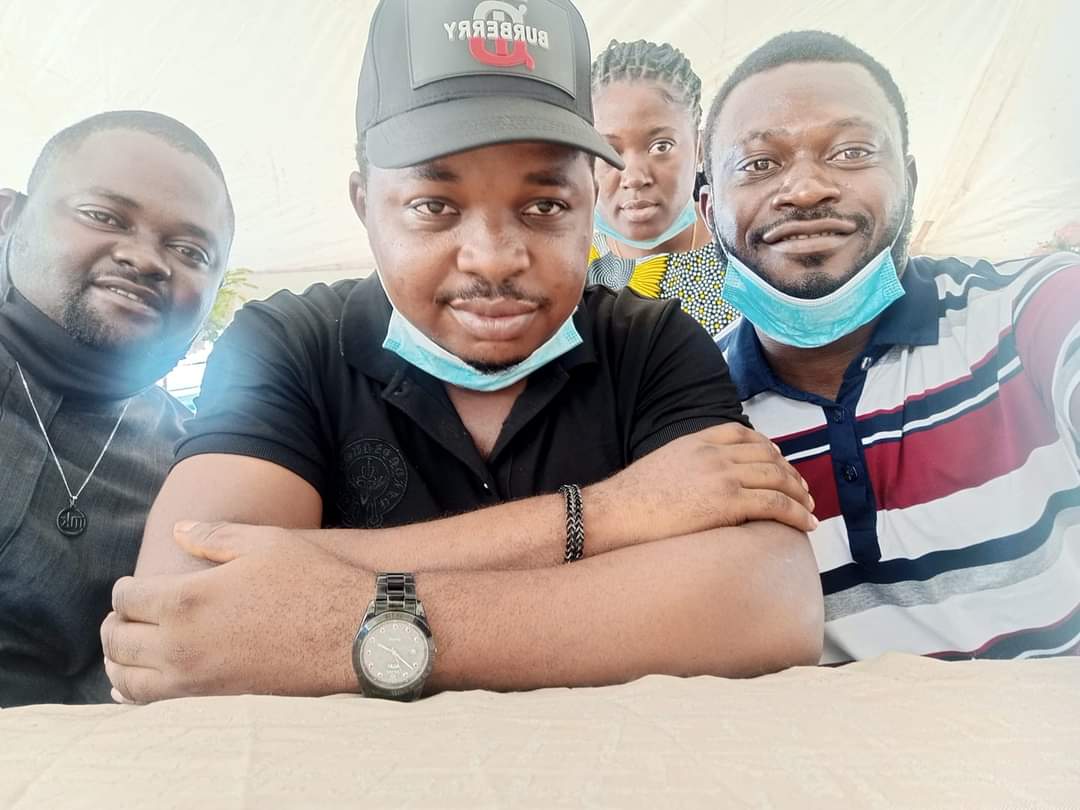 Two days ago, during a call-in programme in Correct FM, Calabar on the zoning of the 2023 Presidency, the deliberate mistake by a vast majority of Southern Nigerians in discussing the politics of this nation was hugely promoted.

The presenter just as the callers, were always referring to the entire Northern Nigeria as one zone but recognized distinctive zones in the South.

So many people always make this mistake of sounding like Nigeria is subdivided into four regions ; North, South East, South West and South South. This conscious mistake, I believe, is one of the things fuelling hatred in Nigeria.

Nigeria is subdivided into two regions with each having three geopolitical zones.

While the South has;

Just as each of the zones in the South feels that it should be properly carried along in the scheme of things at the centre, so are the three zones in the North.

When politicians want to deceive us, they’ll tell you the North is holding this and that position but the South South or South East is marginalized. No. The North as a region shouldn’t be compared to a zone in the South.

When they come with these stories, ask them to tell you the specific region in the North just like they mention the ones in the South.

If we want to talk about regions, let’s talk North and South but if we want to talk zones, let’s cleary define it. Equating a zone in the South to an entire Northern region is very misleading.

As we approach 2023, let’s lobby and advocate that the Presidency should come to Southern region and not a particular zone like the South East, a zone dominated by the Igbos is doing. If the two dominant parties zone their ticket to South, stakeholders from the three zones will meet and micro zone it again.

If the zonal agitation continues, the entire region may loose out because even in the North, some zones like North Central feel as marginalized as those in the South. The North West Zone has not produced President and the people also feel if the South East claim that 2023 is their turn, it’s also theirs because their situation is the same.

If North East goes head to head with South East, the result would be obvious. Perhaps, the entire Northern region can easily align beyond party lines but in the South, you can’t even trust only the South East zone to rally around their own not to talk of the entire region.

An argument that the Presidency should rotate between the Northern and Southern regions makes more sense and will be more profitable to the region than the South East geopolitical zone advocacy. The zone’s advocacy is the right call being that every zone needs to be given opportunity to serve. But the approach is wrong.

What the zone needs to do more now is serious alignment and lobbying and not billboards, jingles and adverts on pages of newspapers. Igbo alone can’t make a President. They need to make the right call by building their agitation under the entire religion. Being the only zone in the South that’s yet to produce President, if the President is zoned to the South, they stand a strong chance.

However, if their isolated agitation continues like they have always done, they’ll undoubtedly get the same result they’ve always gotten because you can’t repeat one thing over and over and expect different results. 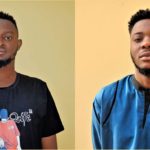