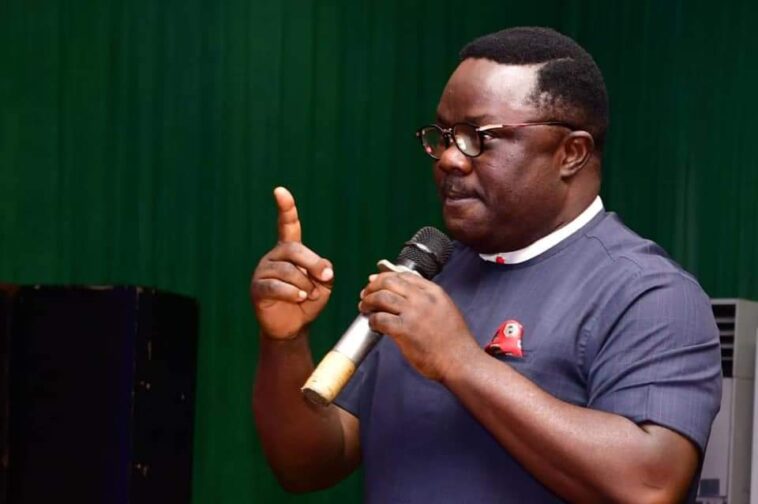 Cross River State governor, Sir Ben Ayade, has again reiterated his commitment to ensuring that power reverts to the Southern Senatorial District of the state come 2023.

Speaking at the Governor’s Lodge at the weekend, Ayade said his decision to return power to the South is based on morality.

“During my campaign for second term I went to the South. I said support my second term bid and when l win I will support South to take over from me because by natural process, you are the next senatorial district to produce the governor.”

The governor insisted that the South has credible people with capacity to be governor.

Read Also: We have not zone 2023 presidential ticket to North — PDP clarifies

According to him, before he became governor, “there was no chance that the North was capable of credible candidates until l came on board. So there is no senatorial district that does not have the right candidates to be governor of the state.”

He called for a paradigm shift, even as he flayed the lack of opportunities and inclusion for the disadvantaged in the polity.

“So, if you are in the majority population, you can continue to rule forever because you have the higher voting strength. It denies the child of a poor man from one ethnic group who is well trained and has everything to lead the state or the country, from becoming governor or president because he is from an ethnic minority. That is a failed society because the chance for my child and your child is differentiated not by their quality or character, not by their content or proficiency but by just a mere geographical place of birth.”

The governor said he could not and would not play God by being specific on who his successor will be.

According to him, “to make further statements as to where in the South, l will be acting God and to decide who in the South that will be succeeding me l would also be acting God. My role is to be fair. The South had taken turn to produce a governor in Donald Duke, the Central had also produced a governor in Senator Liyel Imoke and the North has produced one in me.
“So it is common sense that we must go back to the South for equity. Every zone should know that their turn would come one day. But to be blind and leave it to crude democracy which was not customized to reflect African sensitivity, that if l have had it, and no matter the circumstance, let another too have it.” 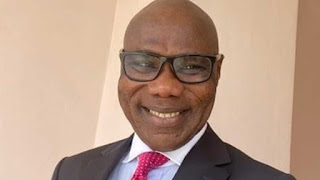 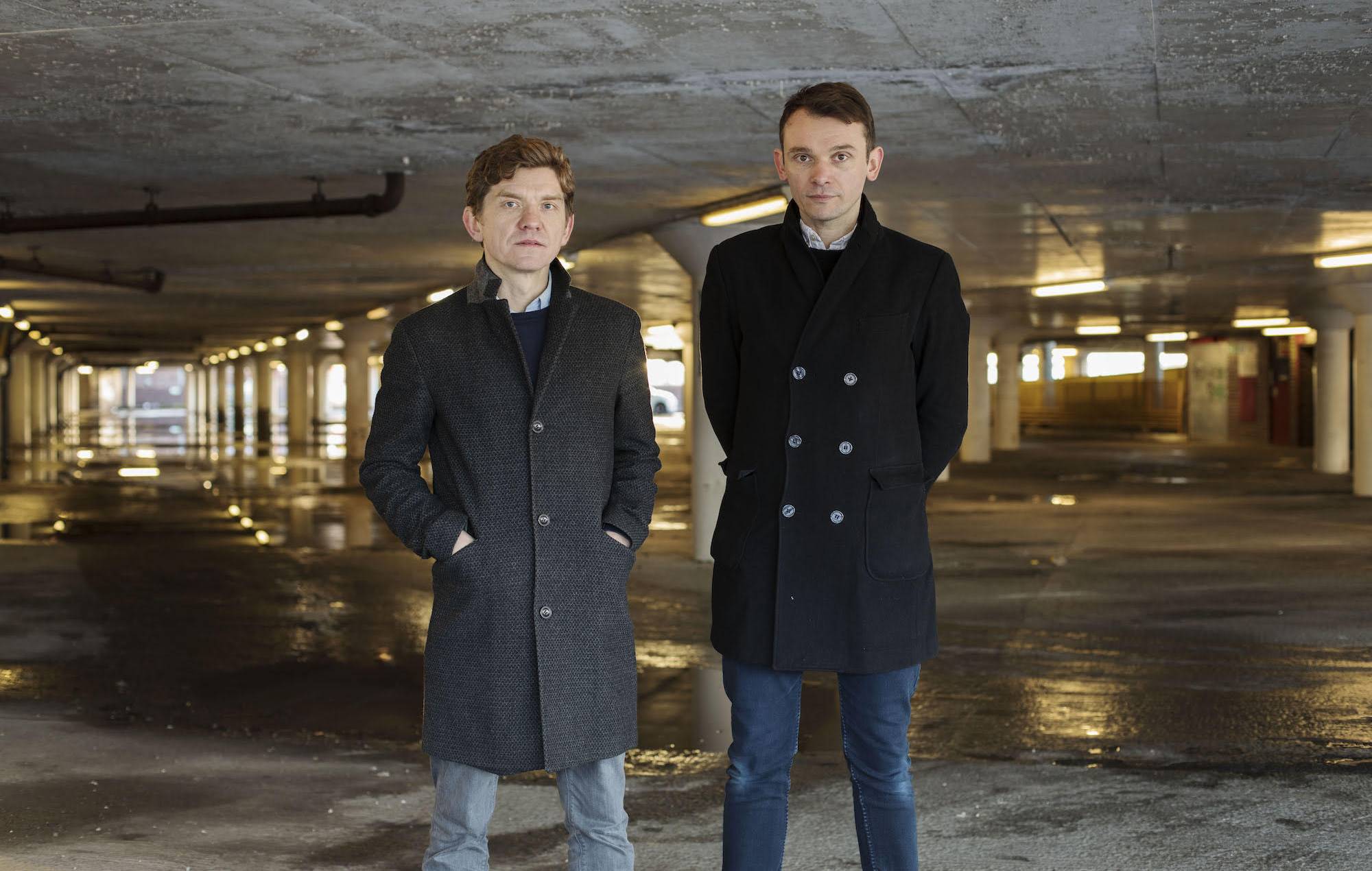