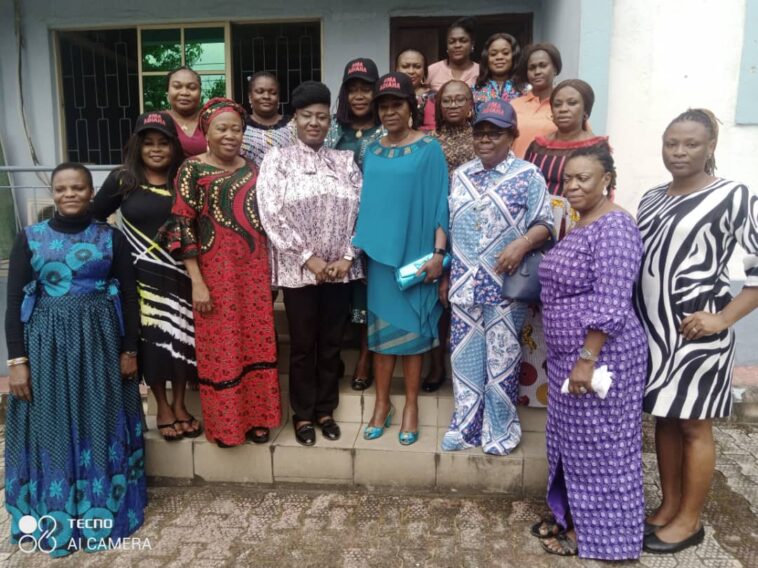 The Nigeria Association of Women Journalists, NAWOJ has called on the All Progressives Congress, APC to replace its deputy governorship candidate in Cross River State before the Independent National Electoral Commission, INEC’s deadline.

However, the women’s journalists said it would be balanced if the ruling party picks a woman as a deputy governor candidate instead.

Addressing a group of women under the aegis of Team Mma Adiaha Solidarity Movement, at the NUJ Press Center in Calabar on Thursday, Umo Basi-Edet, Chairperson of NAWOJ, Cross River State, reaffirmed that the association will always be at the forefront to ensure the inclusion of women in politics and governance and will not relent in sensitising citizens on the urgent need to get their Permanent Voters Card (PVCs) ready before the forthcoming elections.

Basi-Edet noted that women in Cross River also have the capacity to complement the male folks and help reposition the State, while lamenting that, “for about 30 years since the emergence of our Late Amazon, Lady Cecilia Ekpenyong, no woman has occupied that office”.

She appealed to Cross Riverians to support a candidate who has impacted society while in various leadership roles while describing Prince Bassey Otu as a man of the people who stood out while at the National Assembly.

She added that the movement will continue to ensure the promotion of women, particularly in governance and called on all to support the Back-to-South project for Fairness, Equity, and Justice.

THE PARADISE NEWS reported that the opposition Peoples Democratic Party, PDP earlier picked a woman, Lady Emana Ambrose-Amawhe to deputise Sen. Sandy Onor for the 2023 Governorship election in the State. 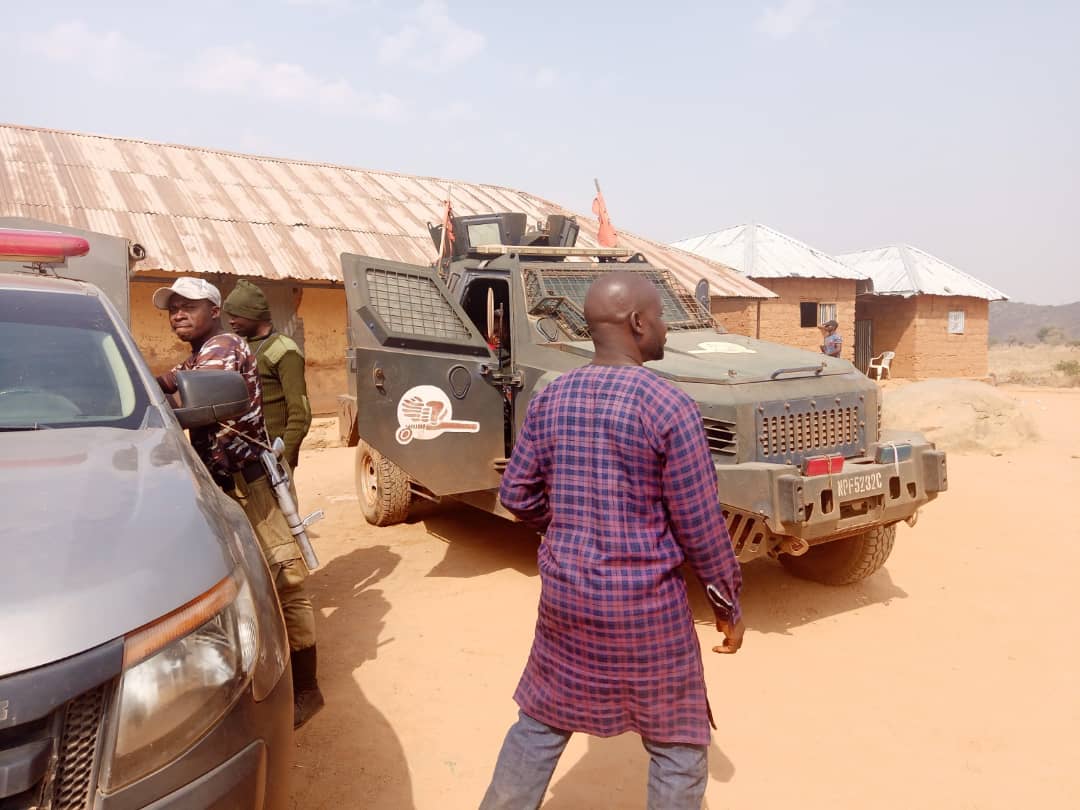 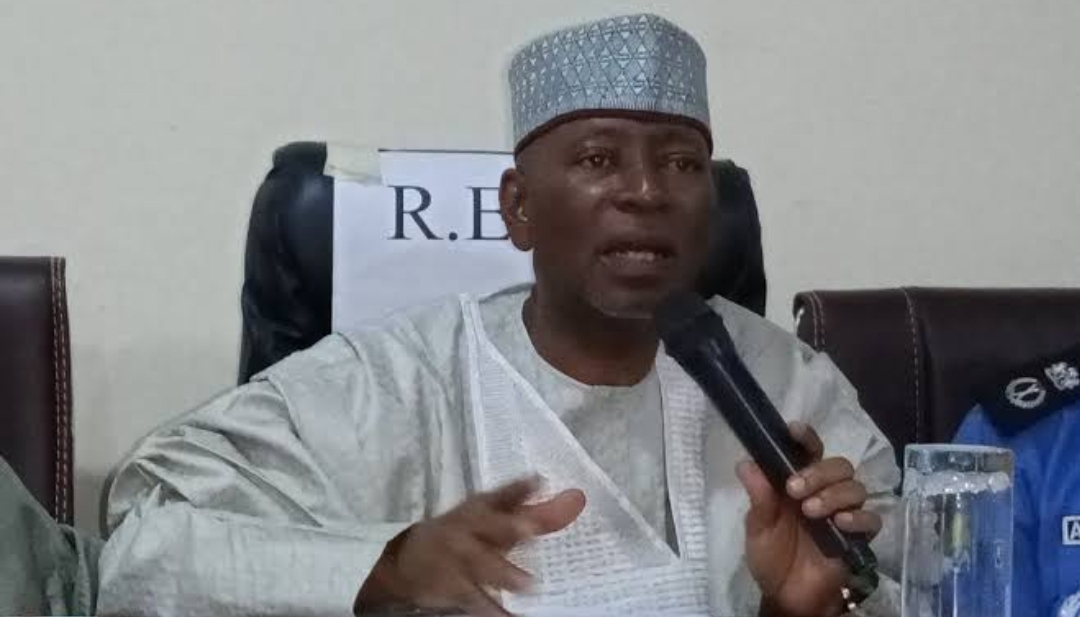