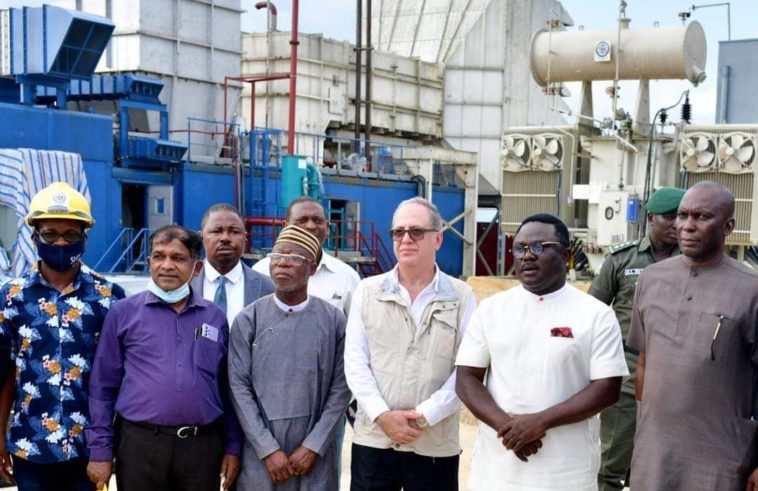 Governor Ben Ayade of Cross River State and the All Progressives Congress, APC aspirant for the 2023 presidential election has laid out his plans on how he would address Nigeria’s electricity problem should he become the country’s next president.

Ayade unveiled his blueprint in an interview in Calabar at the weekend.

He decried the current approach of using gas-fired turbines to generate electricity, describing it as dysfunctional.

The governor whose administration has built two power plants in Calabar with a combined capacity of 50 megawatts, said “the energy mix of Nigeria is dysfunctional because you cannot use gas to fire turbines to be able to generate electricity. It is a bit medieval.

“Gas today has too many alternatives. A small country like Qatar exports gas as their core business and they are doing so well. They are the number one exporter of ammonia. Nigeria can build her ammonia plant. We can have our heterogenous fertilizer plant, we can do so much with the gas.”

He said as President, his focus would rather be on hydropower and renewable energy, “using solar, using underwater current systems, using copper-plated blades to draw and run hydro turbines to generate electricity from saliferous archival and saliferous water sources such as the Atlantic Ocean.

“Government should hands off power transmission because the vertical mercantile structure that has a guarantee from world Bank that guarantees that whether you take electricity or not you must pay, has created a situation where people luxuriate on that and make money without power generation. And because it is a captive transmission line, dedicated under the monopoly of the federal government, its inadequacies bring this national power challenges.

“So when you have a licensed structure where different regions have different power suppliers like Siemens, for example, supplying Niger Delta, General Electric supplying South-East and General Electric feels it is better to go solar and decides to have massive solar farms and generate electricity, it will solve our energy crisis. Same thing for those who supply the North-East. They could decide that the wind is good and decides to use wind turbines.” 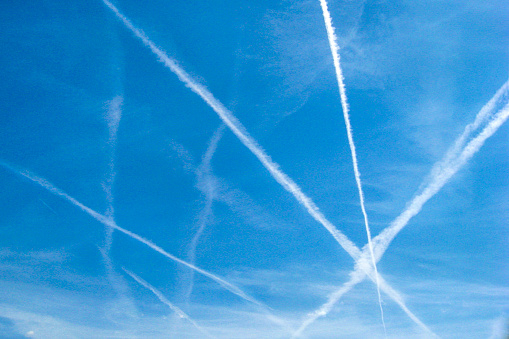