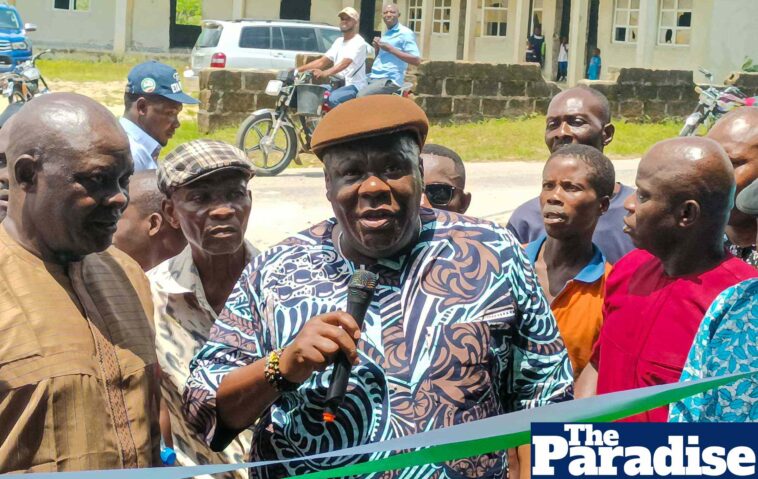 Mbora was declared the PDP candidate on Sunday, May 22, 2022, after polling a total of 56 votes in the primaries held in Calabar, Cross River State.

The election which was conducted at Nkonib Town Hall at Ikot Ansa, Calabar Municipality, had a 3-Man panel headed by Ikpi Ubana Enyong.

Rt. Hon. Eta Mbora is the current member representing the people of Odukpani/Calabar Municipality Federal Constituency in the National Assembly. 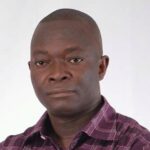