According to a reliable source, Duke was mandated by traditional rulers, leaders, elders, stakeholders, as well as religious leaders from the state’s Southern Senatorial District to ensure the eventual emergence of a unanimous and credible aspirant from the district.

The source further disclosed that “the first meeting by the group was held on March 17, 2022.

“After 7 hours of engagement, the forum decided to cast votes to select an aspirant of their choice and Arthur Jarvis Archibong emerged with 12 votes, Amb. Nkoyo Toyo 9 and Hon Daniel Asuquo 4. Other Aspirants had 1 vote each.

After several unsuccessful one-on-one and group attempts by aspirants, elders and stakeholders to select a consensus aspirant, the choice of Sir Arthur Jarvis Archibong came about through a simple vote by 32 of the 34 stakeholders present.

It was gathered that 37 were invited (2 were unavoidably absent), 35 attended (Senator Gershom Bassey left before the end of the meeting), 34 stayed to the end, and 2 abstained from voting in the straw poll while 32 voted in the straw poll.

It was further gathered that stakeholders were now waiting for the decision of the Peoples Democratic Party in the state since they have already agreed on Sir Arthur Jarvis Archibong as a consensus aspirant.

“For the avoidance of doubt and the circumvention of the deliberate attempts to confuse the good people of Cross River State by mischief makers and their sponsored mischievous publications of rejoinders, the following stakeholders from the Southern Senatorial District participated in the final consensus deliberations and these include: 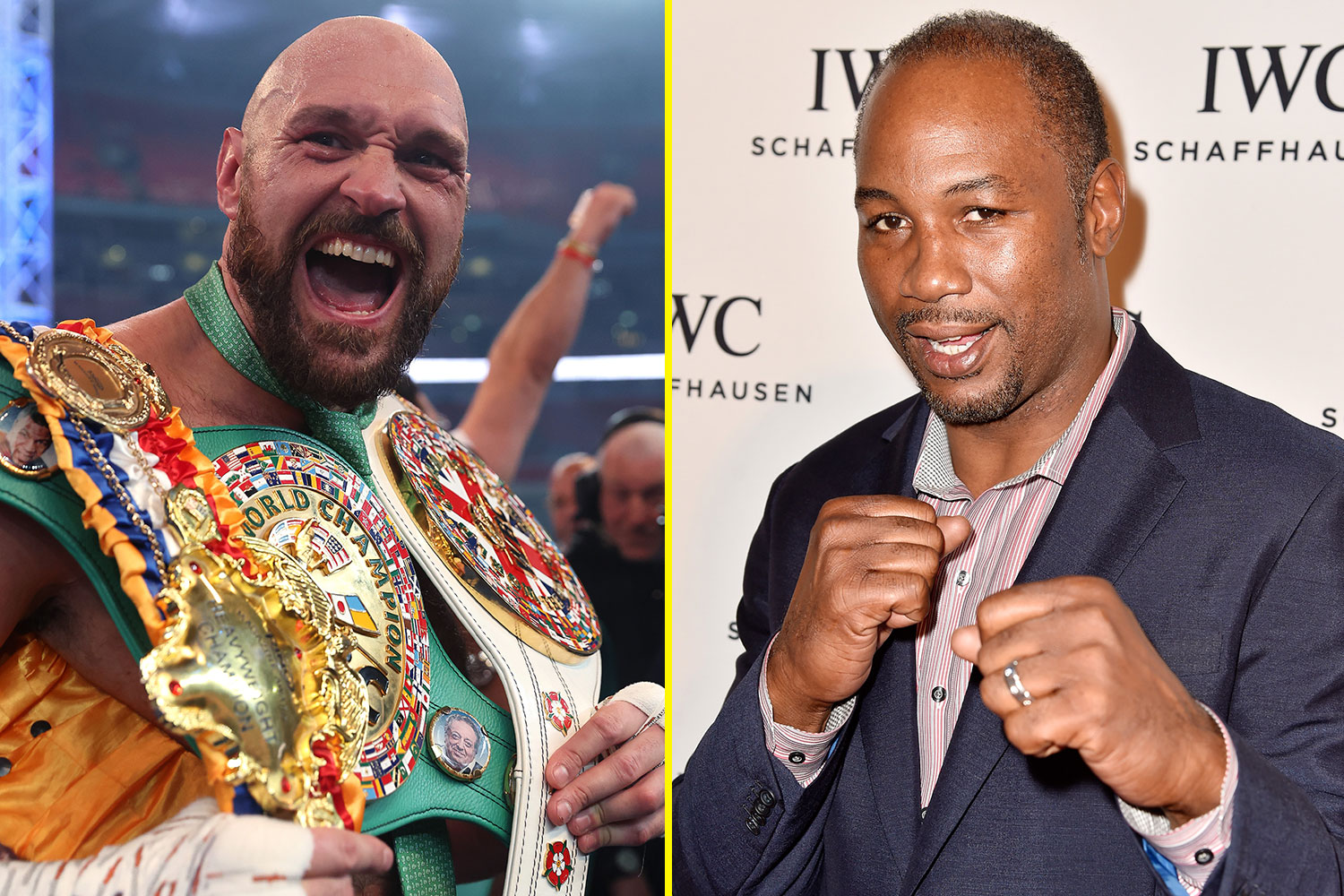