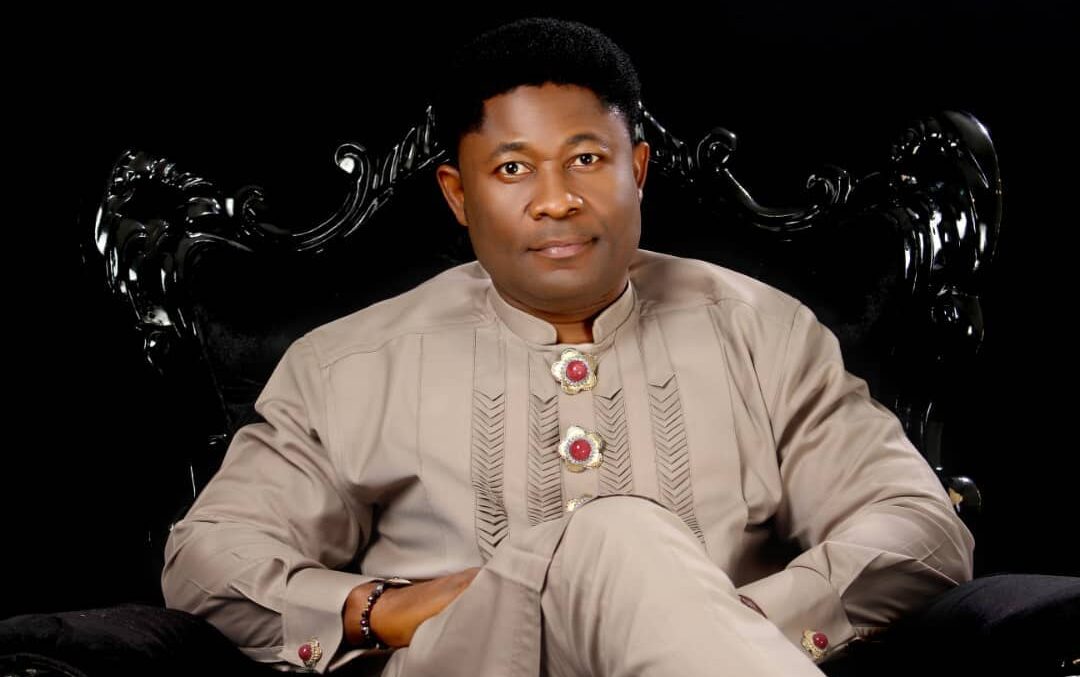 An oil magnate, Tein Jack-Rich, has formally declared his presidential ambition on the platform of Nigeria’s ruling party, APC.

Mr Jack-Rich, the founder of Belemaoil Producing Limited, made his declaration in Abuja Friday at a press conference.

He said if elected president, his government would not take any foreign loans throughout his tenure.

He also pledged to create 26,000 jobs in each of the 774 local governments of Nigeria on his first day in office.

He said he had submitted his N100 million presidential form at the APC secretariat and was ready to challenge other presidential aspirants for the party’s ticket.

Like other APC presidential aspirants, he pledged his loyalty to the outgoing president, Muhammadu Buhari, saying “All these good ideas will be a mirage if we did not get the right leader to take over from Buhari.”

“I will not take a single loan throughout my presidency. We will produce what we will consume. God has given us all we need to consume,” the businessman said.

The aspirant also suggested some of the things he would do differently from President Buhari if elected.

Mr Buhari has been criticised by many Nigerians for seldom showing empathy for victims of violence and insecurity in the country. Apart from not visiting many of the areas and victims of the violence, the president hardly speaks directly about the killings but prefers to do so through statements by his spokespersons.

“The best way to stop all these crimes is the oil and gas and I am in that industry and we can do it. Everything that I worked for will go to humanity,” Mr Jack-Rich said.

He said the reason Nigeria has been struggling with inflation is because the country is not consuming what it is producing.

“That’s why you need a game-changer. Believe in my visionary leadership whose heart is for the people. I will make Buhari proud, I will make Nigerians proud because I am for humanity.

“Yahoo boys have a gift to be developed but they engage in such ills because they have been abandoned. I am telling you because my heart is for you, I will do what is right.

He, however, did not provide specifics of how the 20 million jobs would be created on his first day in office. 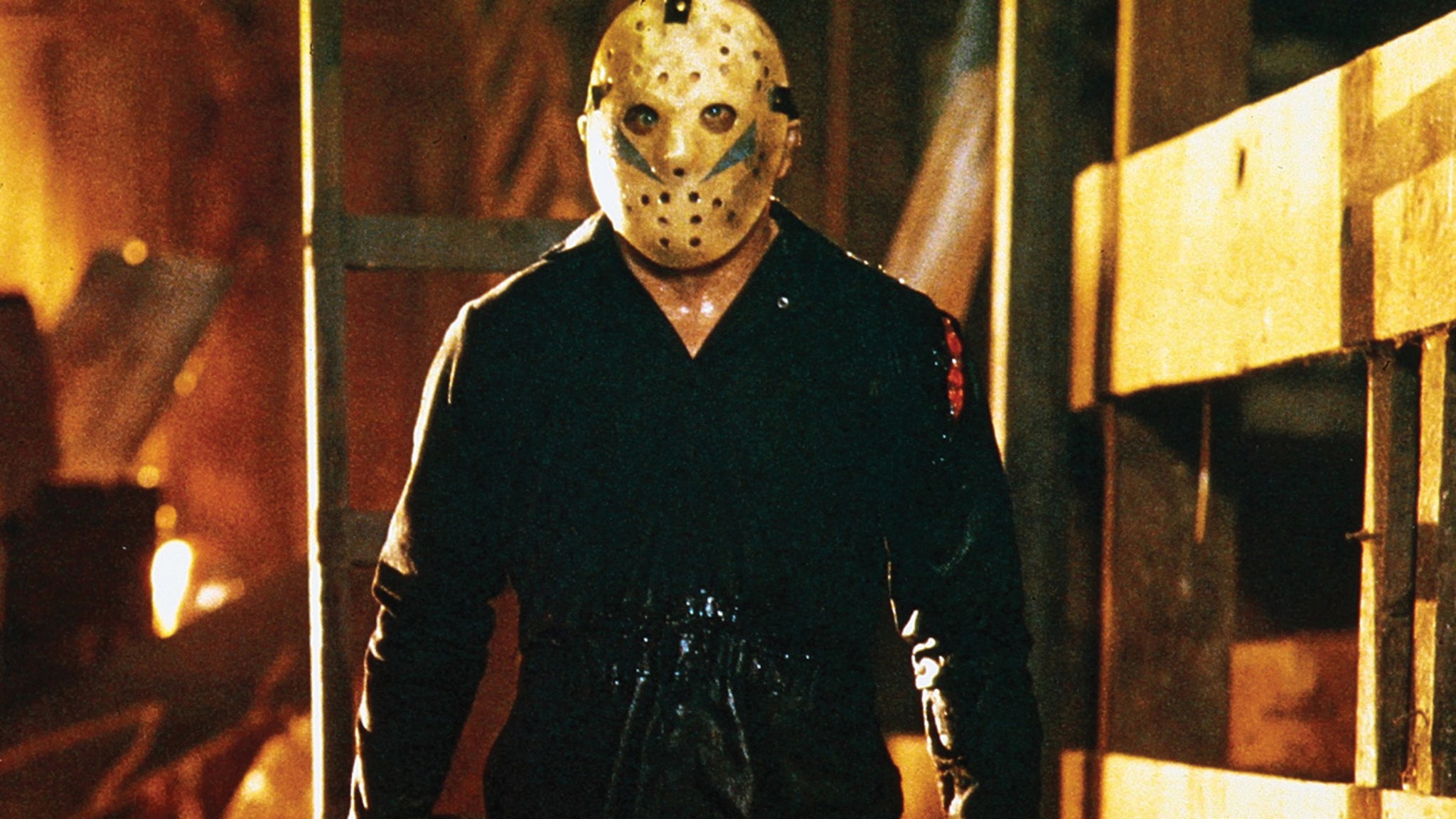 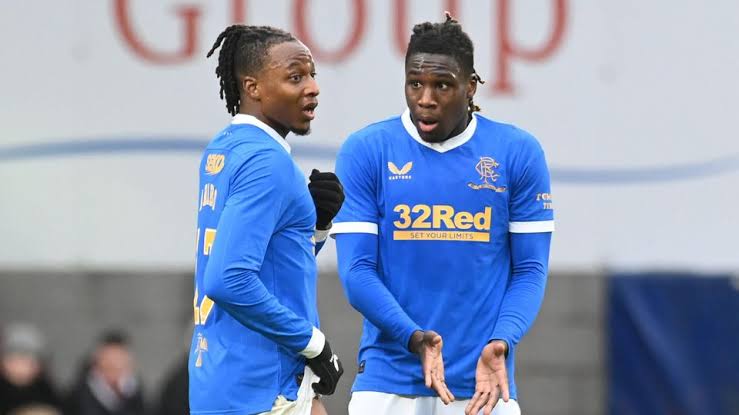