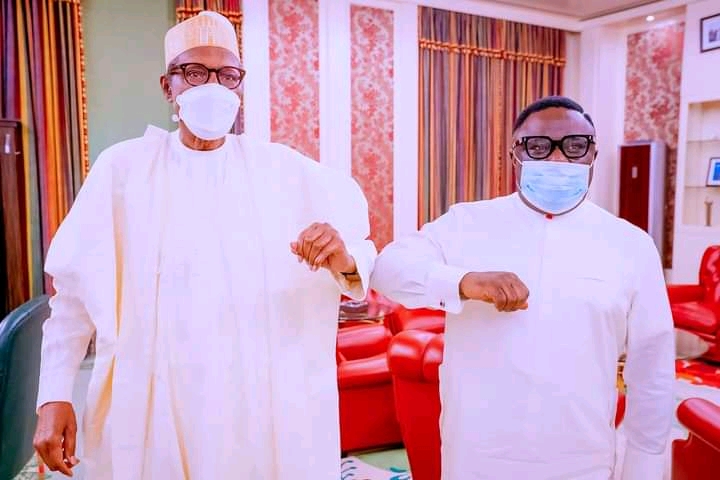 Ayade, who is of the All Progressives Congress (APC), made his intention known after meeting with President Muhammadu Buhari at the Presidential Villa today
Ayade, who said he had the longest meeting with the President ever, said Buhari advised him to do more consultations before making a formal declaration.
The Governor who said, he came to seek spiritual and political guidance from the President, on who will take over from him come 2023 for continuity sake, said security, economy, electricity and employment will be his focus should he become the president.

Ayade said he will replicate what he did in Cross River, adding that if the presidency is zoned to the South, he is willing to take up the challenge as the only APC governor in the south south.

Asked to react to unconfirmed report that the APC might present former President, Goodluck Jonathan as the sole candidate for the 2023 presidential election, he said “I have great respect for President Jonathan and so I have no challenges whatsoever.
“I believe that the party leadership will decide on the appropriate candidate that will take our party to victory. And so, if you heard me well, I am just part of the family; absolutely loyal to the president, seeking to run for the president. And I am running. But at any point in time that the political leadership of my party, the APC feels that president Jonathan is the appropriate candidate that will actually take us to victory, I will turn my support for him.
“I am never, ever going to fight the establishment, the institution, the aristocracy, the spiritual vortex of which God has placed a leader of a country. I will never question the powers of the leader of a country. I have never played politics of antagonism or fight. 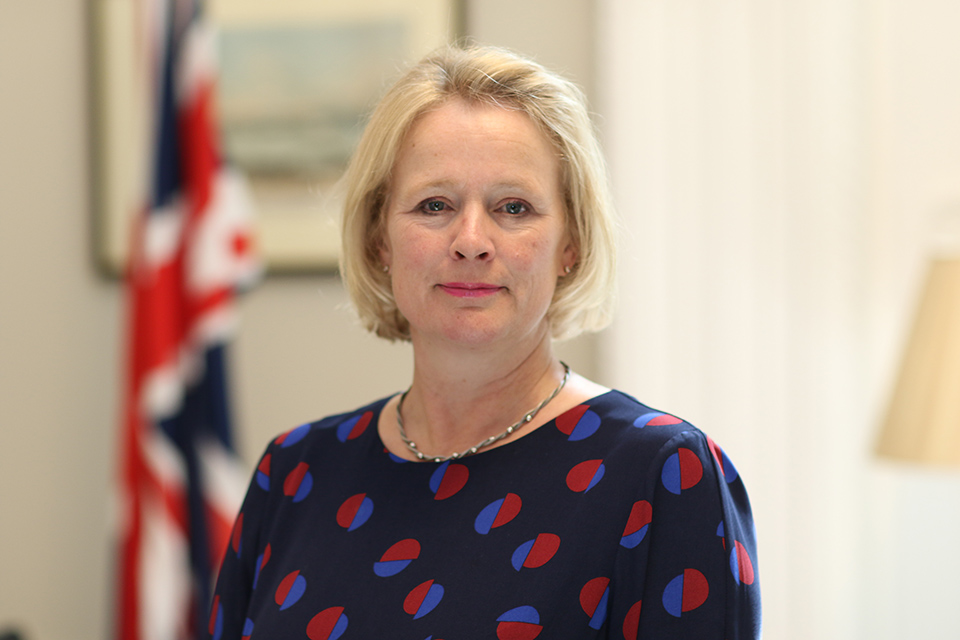