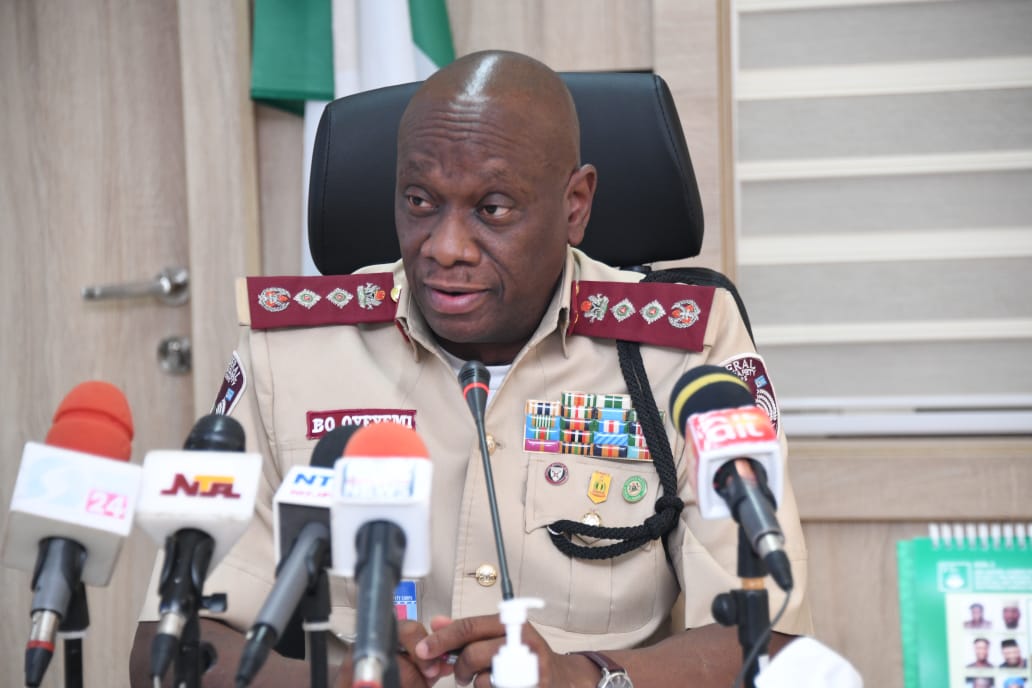 The Federal Road Safety Corps has said it would deploy 36,000 marshal and special marshals, and 870 patrol vehicles as well as ambulances to different parts of the country for the 2022 Eid-El-Kabir celebration.

Also to be deployed are 25 tow trucks and over 200 Bikes to enhance safe travels for all road users before, during, and after the celebration.

The deployment begins on 6 July and will terminate on 13 July 2022, said the Corps.

A statement issued on Tuesday by Bisi Kazeem, the Corps Public Education Officer of FRSC, quoted the Corps Marshal, Boboye Oyeyemi, as outlining key objectives that must be achieved during the special operations.
He quoted Boboye as saying the FRSC will target “reduction in road traffic crashes, road traffic fatalities, and road traffic injuries, prompt response to road traffic crash victims, engagement of robust public education and enlightenments across all media platforms.”

According to Kazeem, the Corps also intends to achieve, “speedy removal of obstructions from the highways, intensify enforcement on critical offences, and adequate supervision, surveillance and monitoring of all commands amongst others.”

He said no fewer than 36,000 of the FRSC Regular, Special Marshals, and Road Safety Club Members, about 750 Patrol Vehicles, 120 Ambulances, 25 Tow Truck and over 200 Bikes would be on the road during the special operation

“FRSC has over the years developed this tradition of always organising special patrol operations during festive periods as a way of averting the chaos that characterise the road during such celebrations, as such, this year’s Eid el Kabir would not be an exemption.

“Motorists must endeavour to avoid traffic violations and remain conscious of their safety to avoid not only arrest and prosecution by members of the Corps, but falling prey to avoidable road crashes”.

“To ensure the effectiveness of the Operations, the Corps Marshal, Dr Boboye Oyeyemi directed Commanding officers operating across various formations nationwide to ensure that the 52 corridors are properly manned throughout the period of the operations,” he said.

He appealed to motorists to obey all traffic rules and regulations and cooperate fully with the FRSC and other law enforcement agencies that would be deployed for traffic management duties, noting that Mobile Courts would be in session across the country for prompt dispensation of justice to recalcitrant traffic violators. 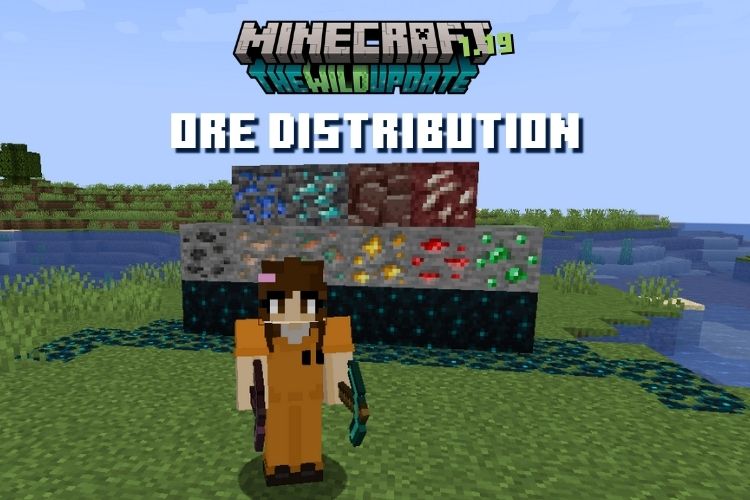