Two men were killed and two other people were injured Sunday in an early-morning shooting at a South Carolina nightclub, the Colleton County Sheriff’s Office said.

Deputies responded to reports of a shooting at the Hang Time Grill & Lounge, at 1109 Rivers St., in Walterboro at about 2:40 a.m., the sheriff’s office said in a news release.

At the scene, deputies found two men who had been shot and began rendering aid, according to the release. Colleton Fire-Rescue took both men to the Colleton Medical Center where they died, the sheriff’s office said.

The Colleton County Coroner’s Office is expected to publicly identify the men after notifying the next of kin.

Two other gunshot victims were taken to the hospital by private vehicle and treated for serious, but non-life-threatening injuries, according to the release.

No other injuries were reported, authorities said.

Authorities have not identified possible suspects or a motive for the shooting.

No arrests have been reported by the sheriff’s office, which continues to speak with witnesses and investigate the shooting.

Sunday’s shooting happened two months after nine people were hit by gunfire in a separate mass shooting at a nightclub in Hampton County. No deaths occurred in the April 17 shooting at Cara’s Lounge in Furman, which is about 40 miles west of the Hang Time nightclub. 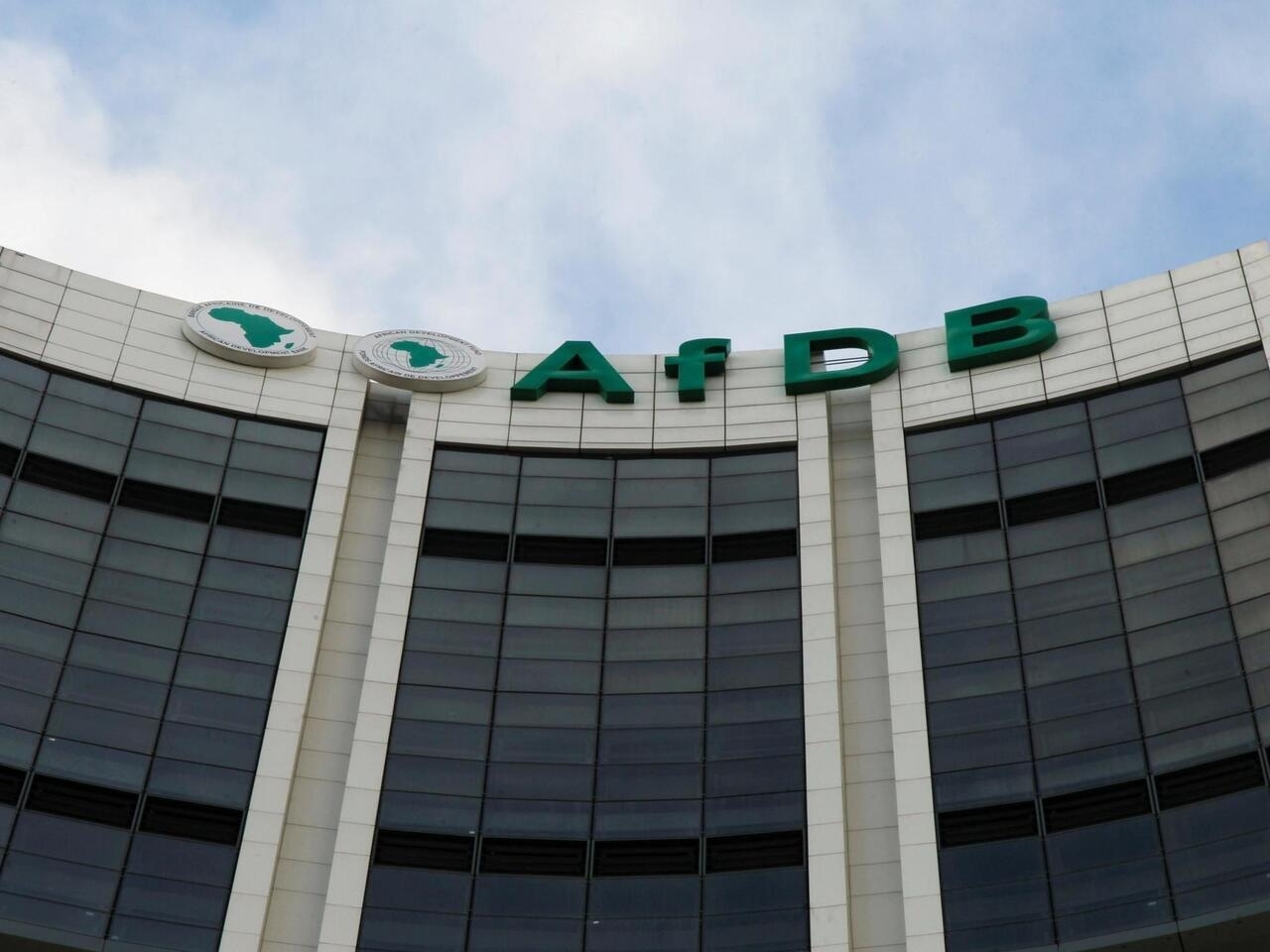 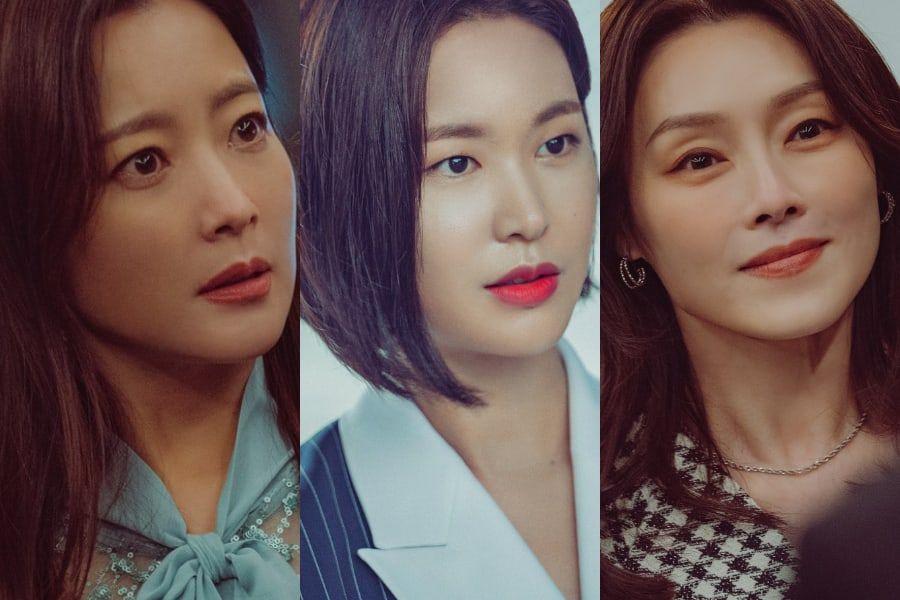