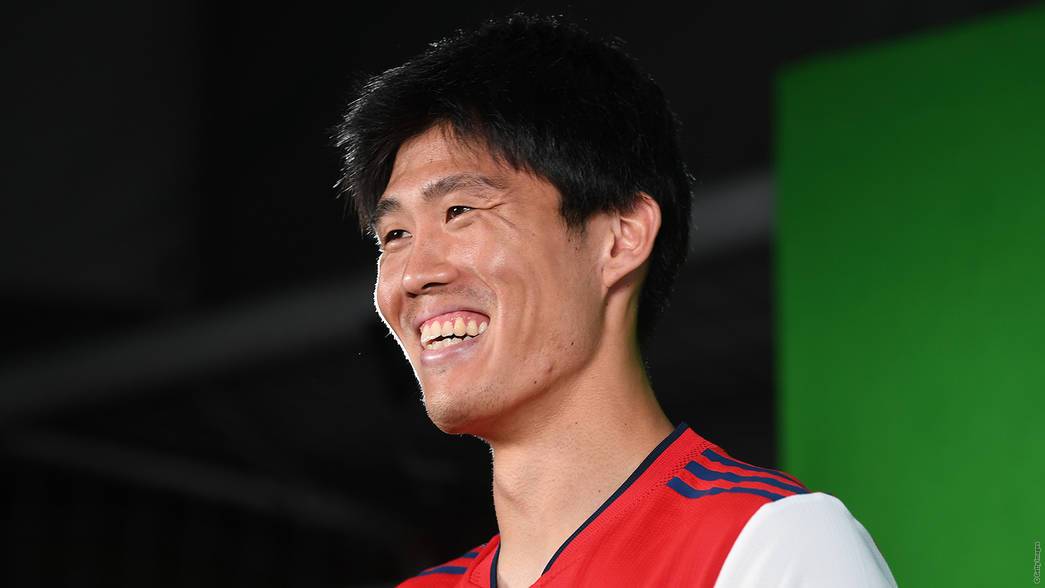 Both Takehiro Tomiyasu and Alexandre Lacazette could be spotted in training photos from Tuesday, with the duo returning from their recent respective absences.

Tomiyasu hasn’t made a Premier League start since January 1st amid various calf issues, but Arteta confirmed earlier this week that the right-back is on the verge of a comeback now.

“Tomi is very, very close,” Arteta said. “Whether this game is going to be too early for him or not, again we will decide it today after the training session.”

It doesn’t look like that training session went too badly, as Tomiyasu was on the winning team.

As for Lacazette, the striker has had a brief absence from training through a Covid-19 infection. Arteta had again suggested that they were going to look at the player in training before making a decision on his availability.

“With Laca we are assessing him today to see if he is available with the team,” Arteta said.

“Obviously as you all know he had Covid so he’s been away for a few days. So we’re trying to get [how] he’s feeling and where he’s at if he can contribute somehow with the team.”

Even if Tomiyasu and Lacazette are both back, Arsenal will still have a couple of spots in the squad for youth players, with Thomas Partey and Kieran Tierney out.

On that note, Miguel Azeez, Joel Lopez, Omari Hutchinson, and Zak Swanson were all in first-team training on Tuesday.

If Tomiyasu is back, right-back Swanson might drop out of the squad for the first time in eight Premier League games.

Lopez looks to have a decent chance of coming in, given Arsenal’s lack of a left-back backup and no sign of Mazeed Ogungbo in Tuesday’s session.

Midfielder Azeez is certainly hinting that he’ll be involved, posting “matchday” on Wednesday morning. So Azeez and Lopez are the most likely to join the squad, but we’ll see what happens when the team news is released on Wednesday night. 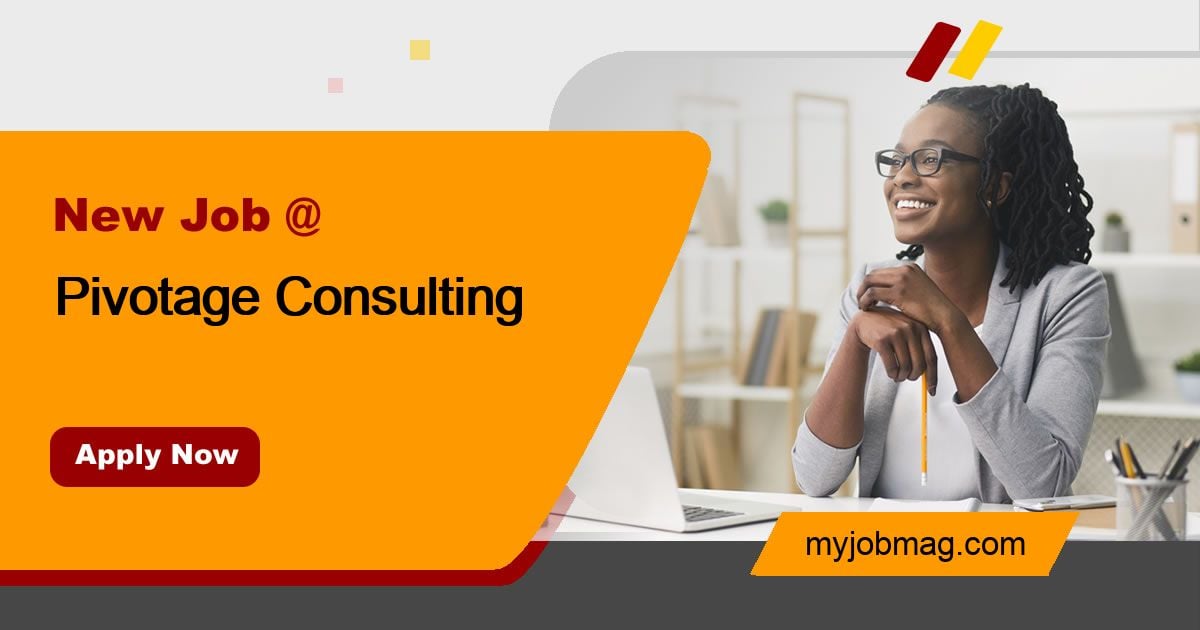