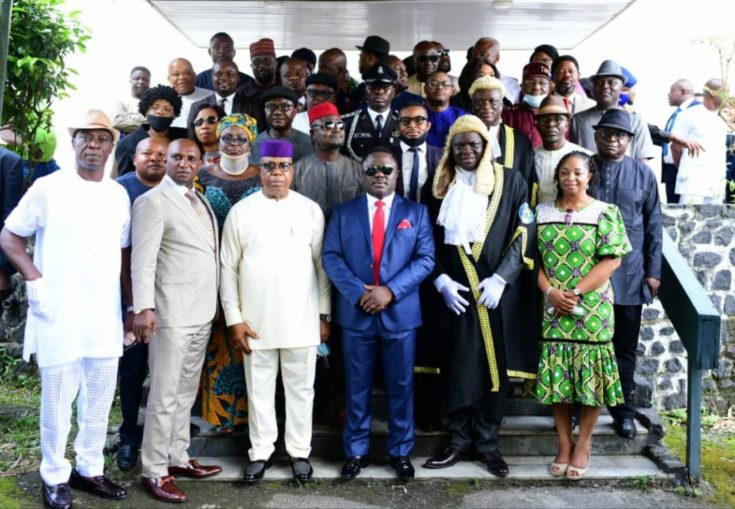 A total of 187 candidates from 12 political parties are contesting for the 25 available seats in the Cross River State House of Assembly for the 2023 general elections.

This was disclosed by Dr Cyril Omorogbe, Resident Electoral Commissioner (REC) of the state at a news conference in Calabar.

He also disclosed that 11 political parties fielded 69 and 28 candidates for the eight House of Representatives seats and the three Senatorial seats respectively.

He said 11 political parties would fight for the governorship position,d adding that Cross River had 322,351 new registrants in the just concluded voters registration.

“The total completed registration recorded in the State at the close of Continuous Voters Registration (CVR) is 322,351 as well as 58,305 voter transfers and 20,822 PVC replacements.

“A total of 73 Independent National Electoral Commission (INEC) Voter Enrolment Device (VED) were deployed to the 19 Registration centres in Cross River State (i.e. the 18 LGA offices and the State office) during the exercise,” he stated.

On Permanent Voters Card (PVCs) collection, Omorogbe said collection would continue in all the Local Government Area (LGAs) offices of the State, while 69,016 PVCs remained uncollected from 2011 to date.

He expressed egret that the collection rate of the PVCs was low, considering that it wass just six months to the general elections.

According to him, “PVCs collection will continue in all the LGA offices. PVCs collection by owners was one of the services carried out by our staff alongside the CVR.

“A total of 27,158 new PVCs were received by the State Commission in April for distribution to their owners but at the close of registration, only 3,897 were so far collected by voters, leaving an outstanding balance of 23,261

“This set of PVCs is for people that registered from June to December 2021.

While appealing for support from the political parties and their candidates ahead of elections, he urged the people to collect their PVCs.

“I pledge that we will continue to work hard to deliver free, fair and credible elections come 2023,” he stated.

INEC had fixed Feb. 25, 2023 for the Presidential and National Assembly Elections and March 11 2023 for Governorship and Assembly elections.

According to the schedule of activities for the general elections released by the commission, campaign is expected to commence on Sept. 28 and Oct. 12 for the Presidential/NASS and Governorship/State Assembly elections respectively. (NAN) 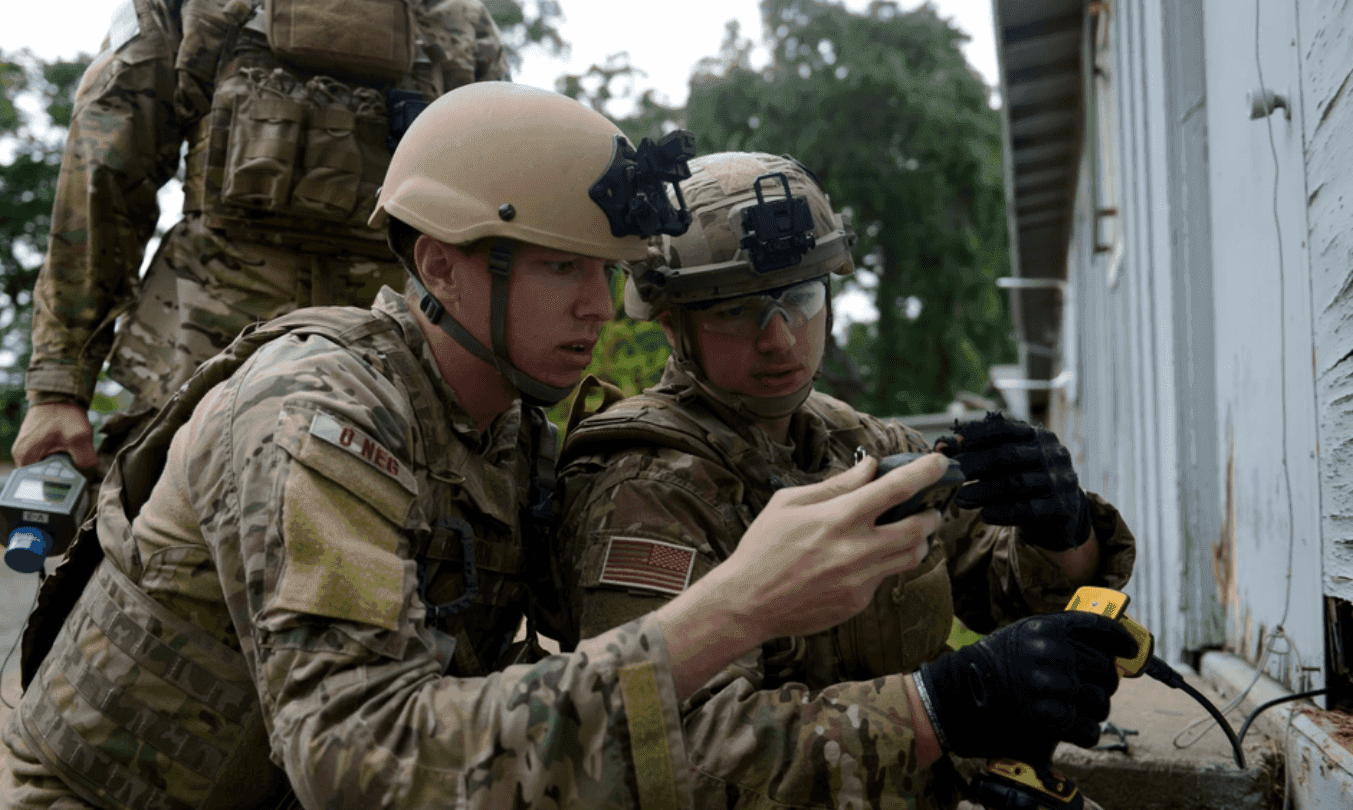 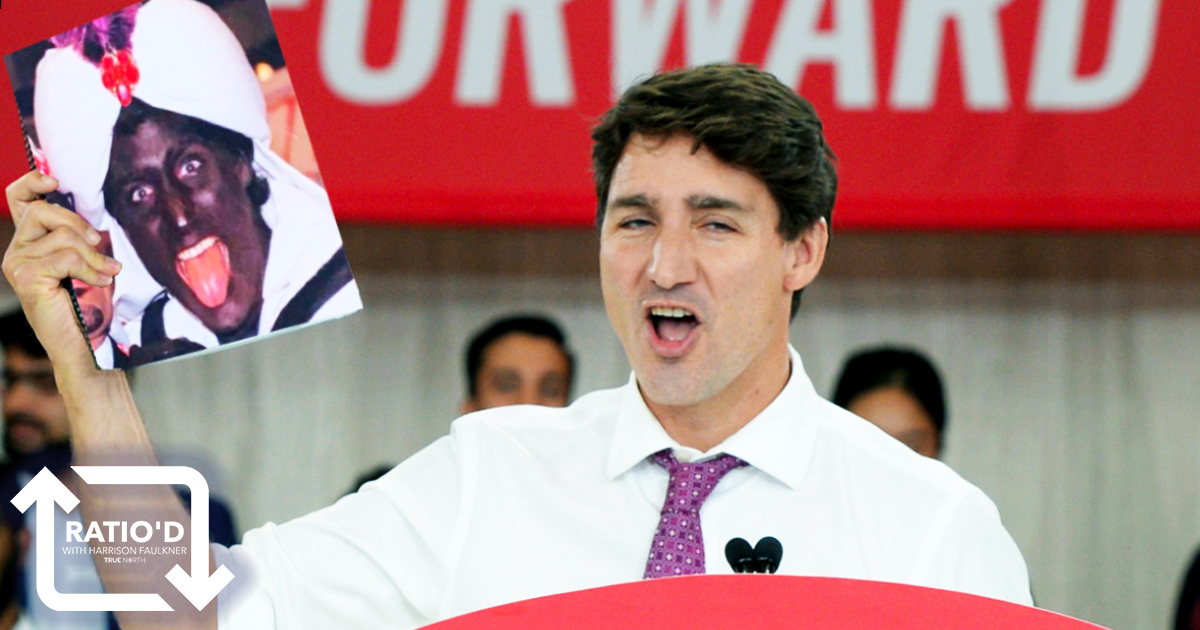