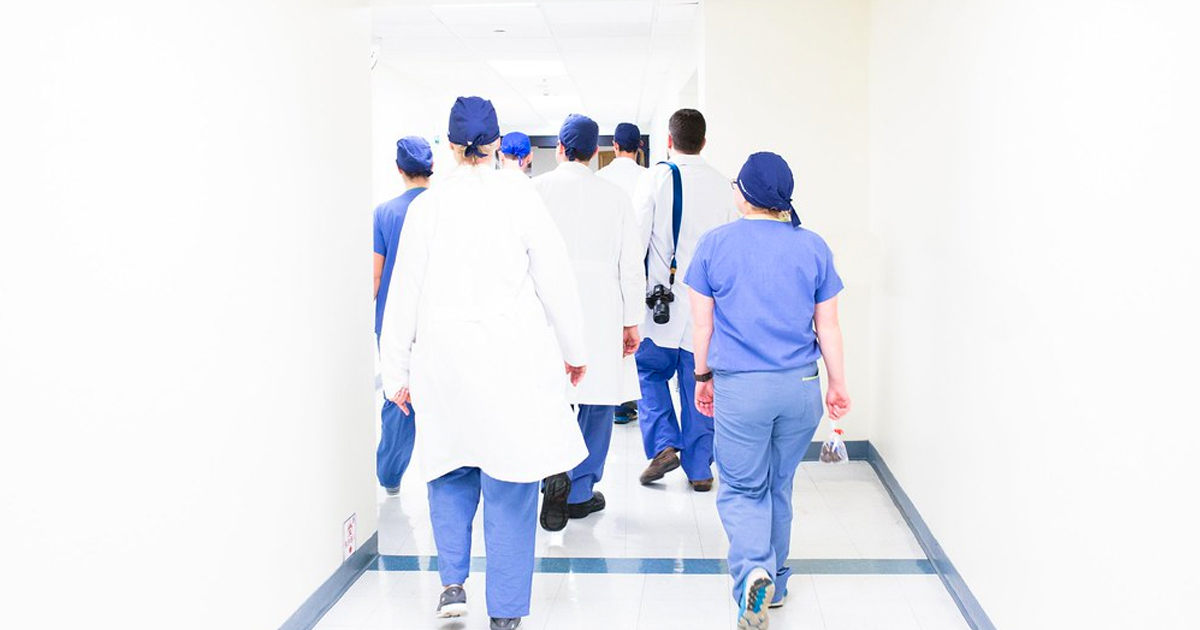 Over a dozen unvaccinated healthcare workers who lost their jobs due to the Manitoba government’s vaccine mandate are taking the government and top provincial public health officials to court.

On Jun. 23, the group of sixteen workers placed on unpaid leave filed a statement of claim alleging that their Charter rights were violated.

Those named in the lawsuit include both the federal and provincial attorneys general David Lametti and Kelvin Goertzen, Manitoba’s chief public health officer Dr. Brent Roussin and other regional health authority heads.

“They are left to contemplate whether or not they will have the funds available to meet their basic needs, including the purchase of food, clothing and shelter for themselves and their families,” lawyers wrote.

The lawyer representing the healthcare workers Leighton Grey is asking for $1.5 million in damages for her clients, who were among the 176 unvaccinated healthcare providers fired by Manitoba.

Complainants are also claiming that due to being placed on unpaid leave, they were unable to collect unemployment benefits and were faced with mental anguish as a result of their circumstances.

Additionally, the claim alleges that the mandatory vaccination policy violated their right to liberty and personal autonomy over their physical health.

In May, a group of BC healthcare professionals urged the provincial government to reinstate the former employees as the province’s healthcare system struggles to recover from the pandemic.

“Wait times are getting longer and longer, clinic after clinic is closing, and 900,000 B.C. residents are currently without a family doctor. Yet our government officials will not bend.”