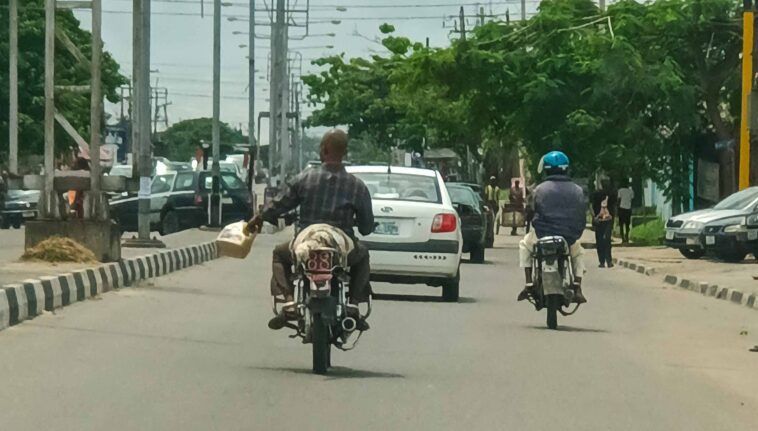 After former Governor Liyel Imoke banned motorcycles, popularly referred to as Okada in 2008, they have returned to the streets of Calabar metropolis, Cross River State.

The ban, a year after Imoke was elected Governor of the state was enforced across the entire Calabar Municipality and Calabar South Local Government Areas.

On Friday, June 17, 2022, when THE PARADISE NEWS visited the major streets in the metropolis, both private and commercial motorcycles were seen during the day and night periods of the day.

While Municipality is just seeing the increase in the number of Bikes, Calabar South has been the most populated and THE PARADISE NEWS learned that they have been operating since last year or two after the restriction of Tricycles (Keke Napep) to 6 p.m.

The ban on Okada was initiated by Imoke to curb crime in Calabar.

Recalled that the Government of Imoke said Motorcycles were used to perpetrate crimes in Calabar, with Calabar South being the most targeted areas following the narrow roads.

When Governor Ben Ayade was elected in 2015, he ensured the ban stands. He extended it to some places at 8 Miles and suburbs of Calabar South.

However, less than a year to the end of Ayade’s administration, Motorcycles are becoming increasingly unstoppable and returning to the old days.

Our Reporter further learned that the Anti Kidnapping and Cultism Squad (AKCS) of the Nigeria Police Force has been enforcing the ban but the effort seems to be in futility.

Recall that Cross River State was the first state in Nigeria to legislate a ban on Motorcycles (Okada) as other States of the Federation later followed suit. 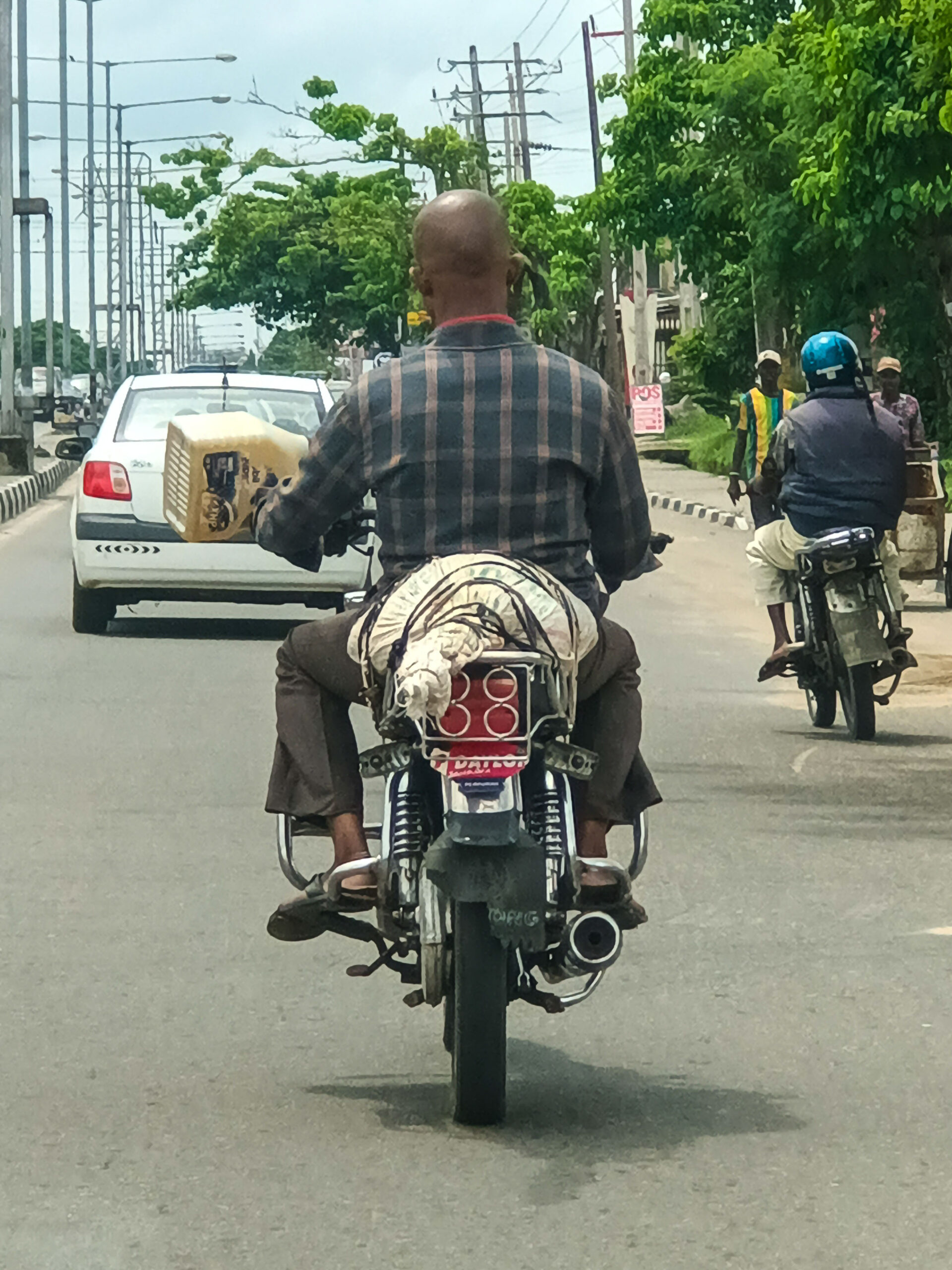 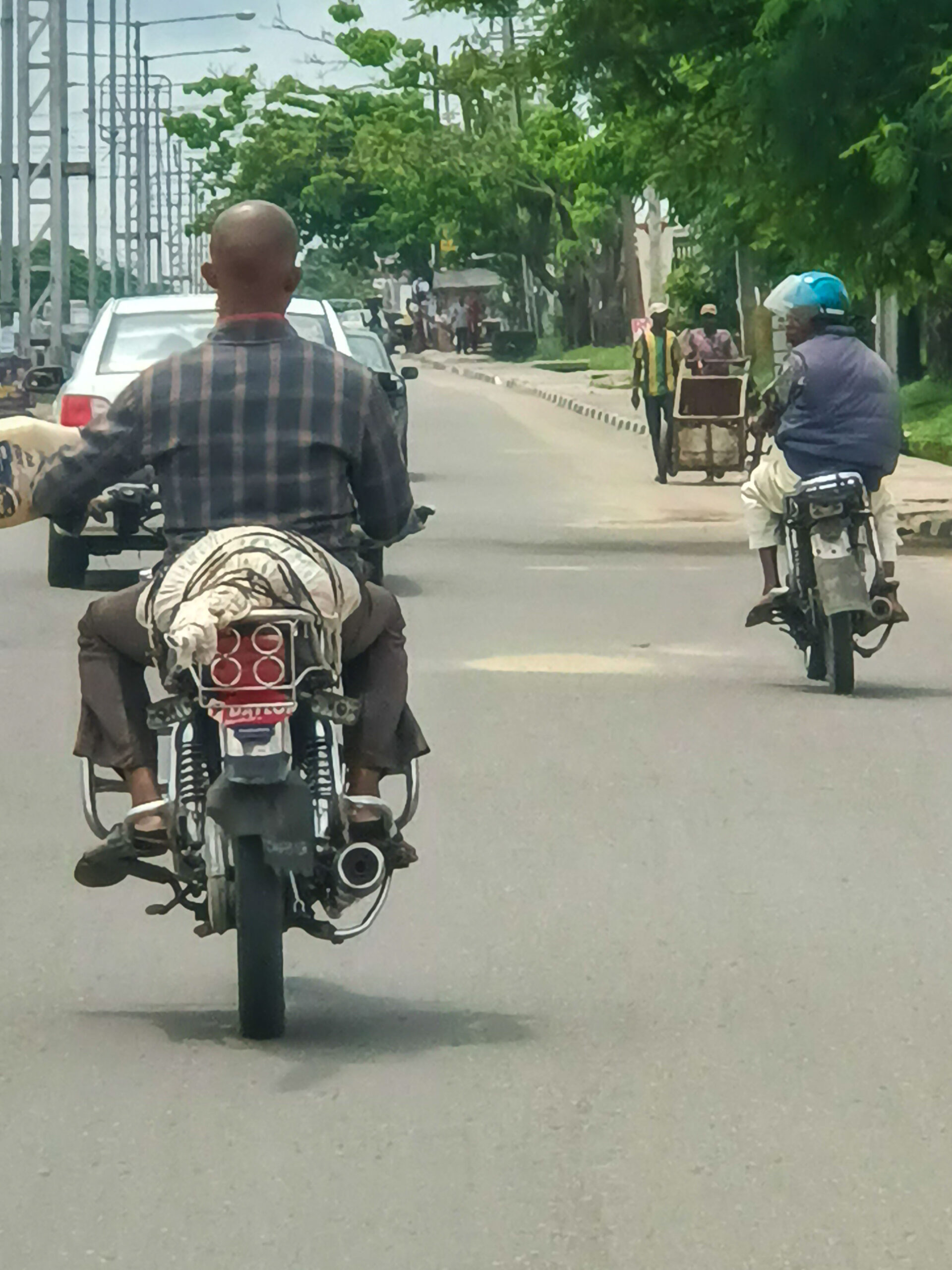 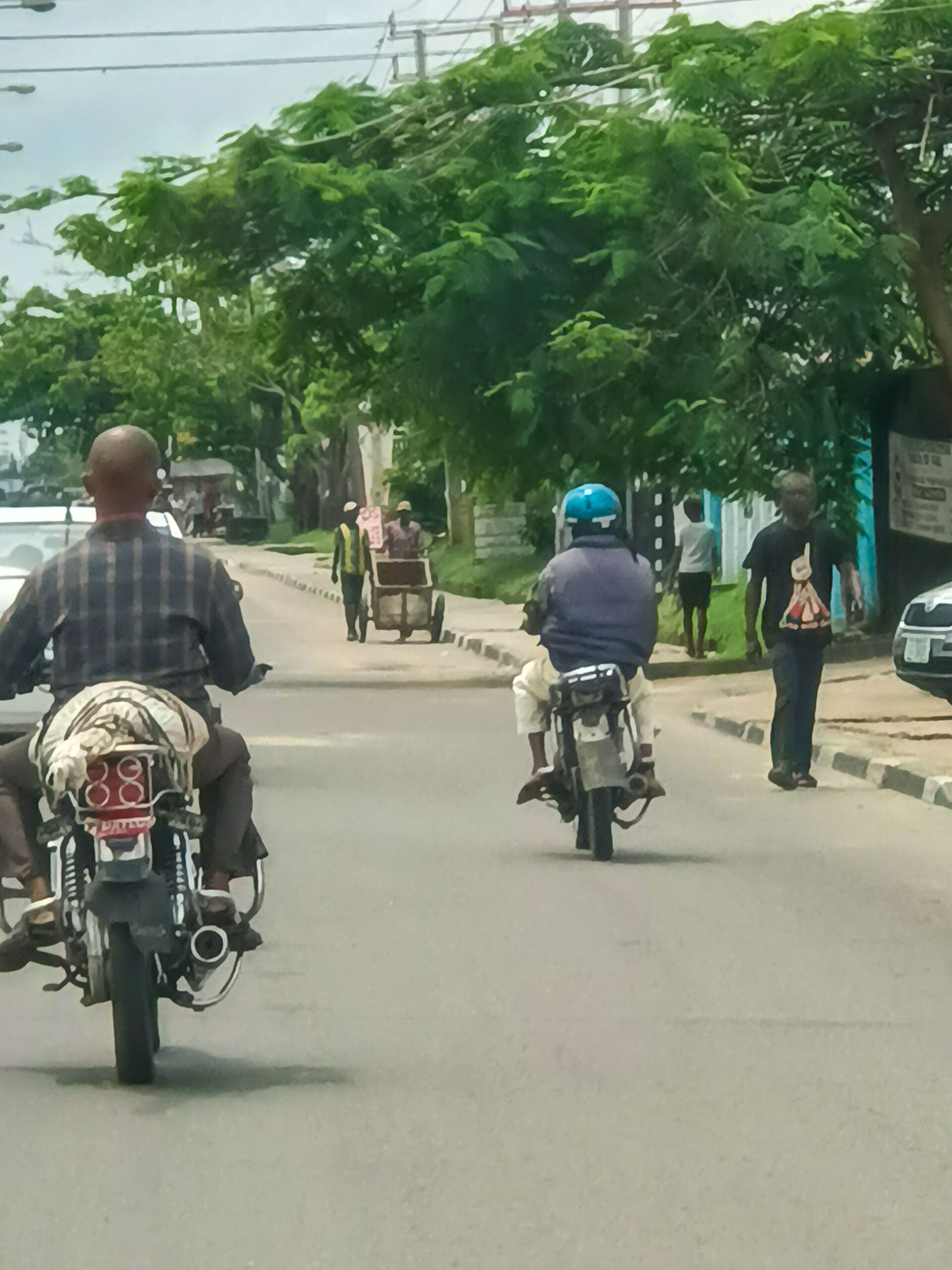 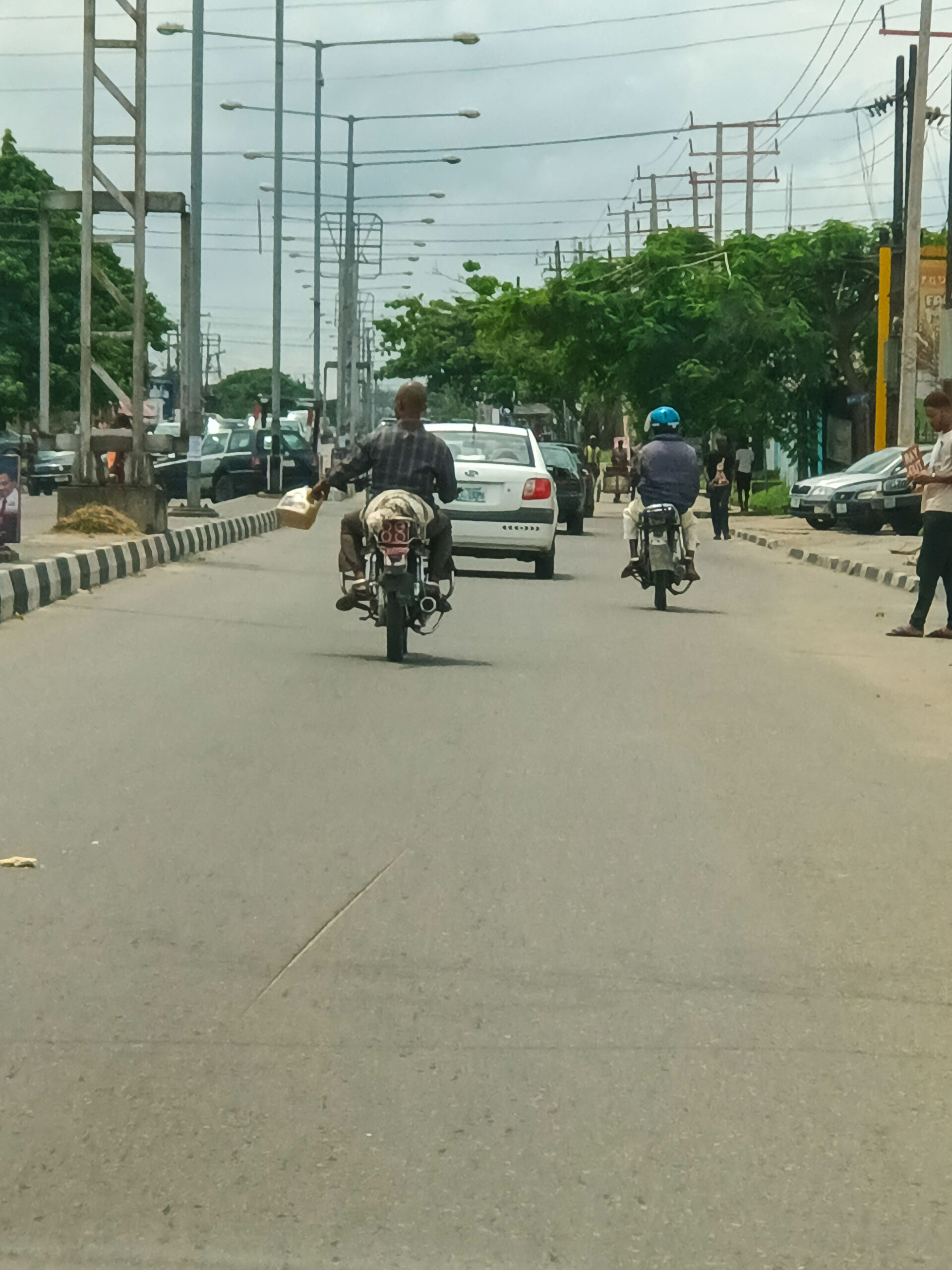 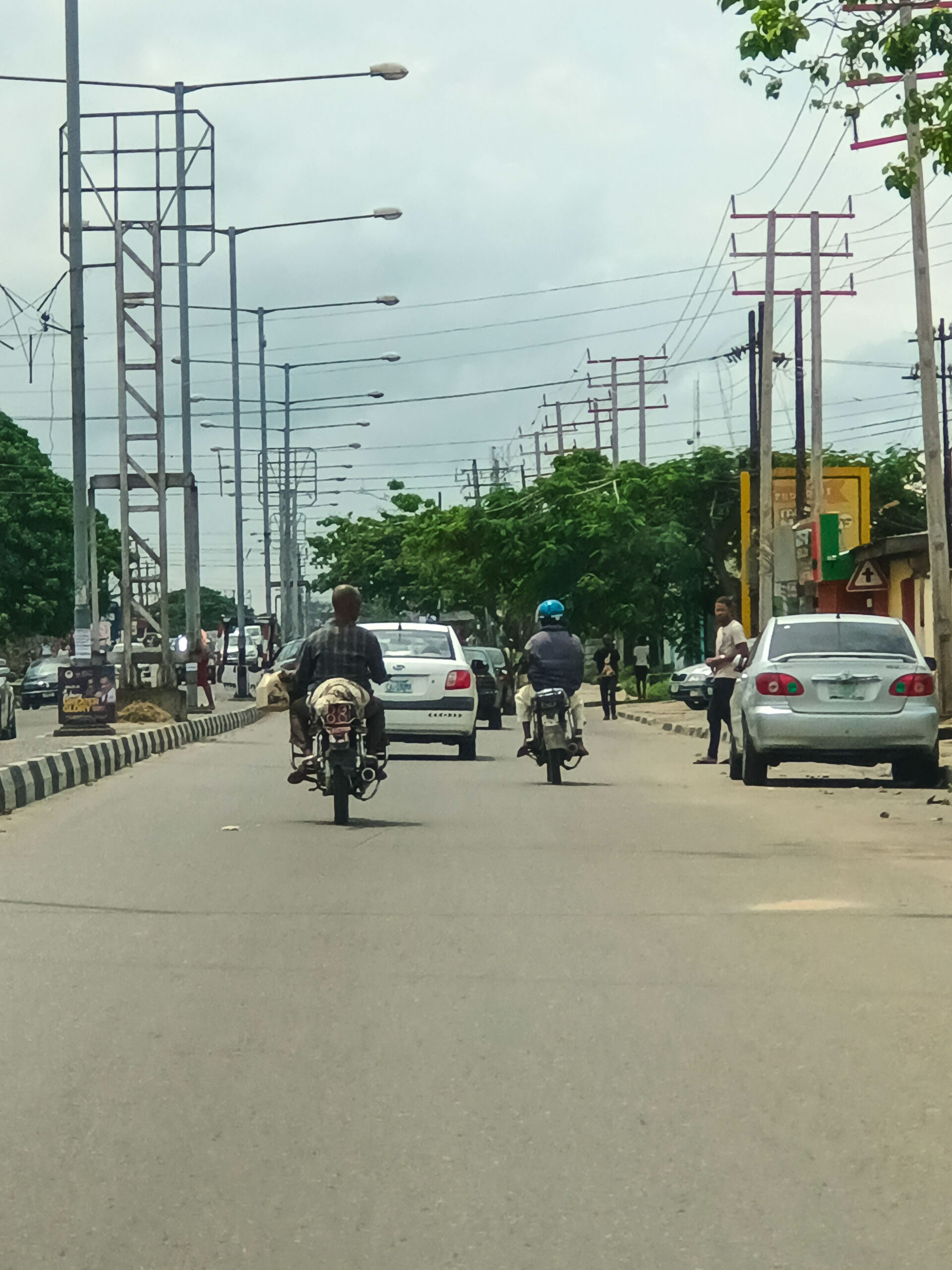 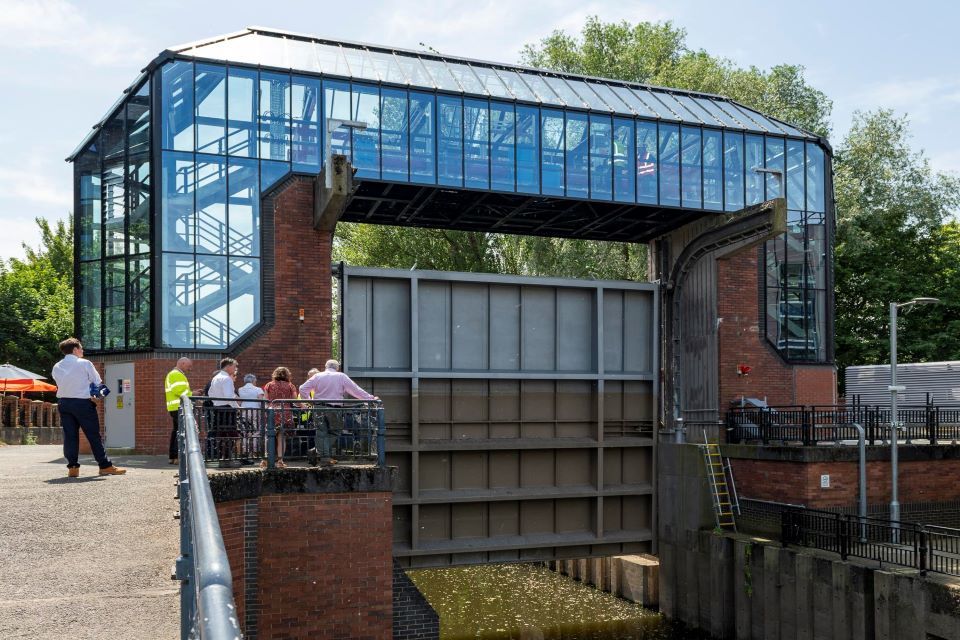 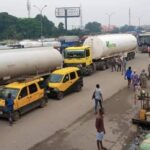