Since colonial times, when fishermen, bakers, refuse collectors and tailors tried to get more money or fairer treatment by refusing to perform their jobs, going on strike has been an important tactic of American labor. Strikes figured prominently in the rise of the organized labor movement that began in earnest in the mid-to-late 1800s. Over the years, they played a part in many of the labor movement’s hard-fought gains—from better wages to the eight-hour-work day and other improvements in working conditions.

“They don’t happen without workers in large numbers going on strike,” explains Erik Loomis, an associate professor and director of graduate studies in the history department at the University of Rhode Island, and author of the 2018 book A History of America in Ten Strikes. “It was the pressure they were putting on both employers and the government to do something.”

But labor stoppages also have been a perilous move for workers. In the 1800s and early 1900s, picketers often faced the risk of being beaten up by police or thugs recruited by management. “The U.S. has one of the most violent labor histories in the world,” says Judith Stepan-Norris, a research professor of sociology at the University of California, Irvine, and co-author of an upcoming book on the U.S. labor movement from 1900 to 2015.

But even when there hasn’t been bloodshed, strikers have struggled to put food on the table and pay their rent, depending upon often-meager strike funds and contributions from sympathetic community members and other unions. If a strike fails, they’ve also had to face the prospect of being fired, or having to get in line behind replacement workers for a position.

Here are 10 of the most consequential strikes in U.S. history.

Located just across the Monongahela River from Pittsburgh, Carnegie Steel’s sprawling Homestead steel plant was the scene of a brutal battle between the Amalgamated Association of Iron and Steel Workers and the company’s chief executive, Henry Clay Frick, who wanted to break the union’s power.

In June 1892, Frick announced pay cuts for Homestead steelworkers and refused to negotiate with the union, instead locking workers out of the plant. Frick sent Pinkerton detectives on barges up the river in order to protect strikebreaking replacement workers he planned to hire. Pinkerton detectives had become known for infiltrating unions and breaking strikes nationwide, including at another Carnegie plant a few years earlier. When word spread of the Pinkertons’ approach, thousands of striking workers and their families rushed to the river to keep them from coming ashore. The Pinkertons then became pinned down in a bloody gunfight with the strikers and were forced to surrender.

Eventually, the Pennsylvania State Militia was sent in to suppress the strike, and the union was… 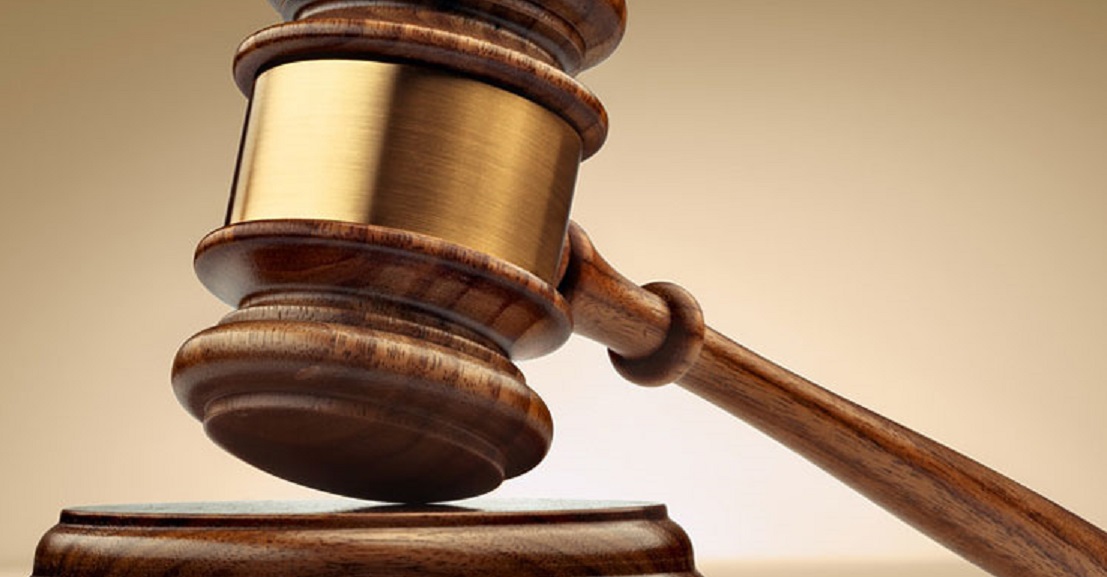 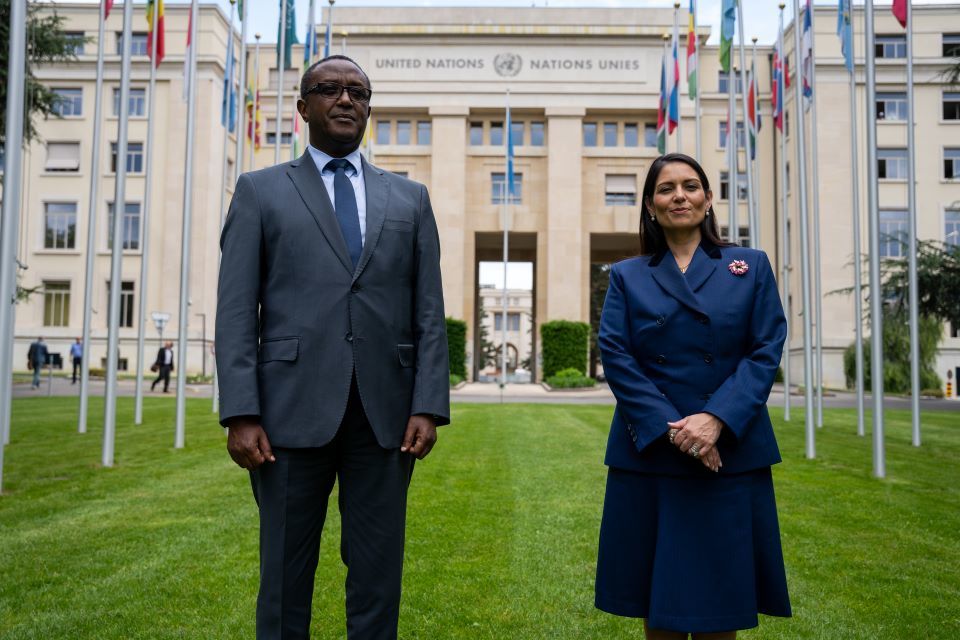